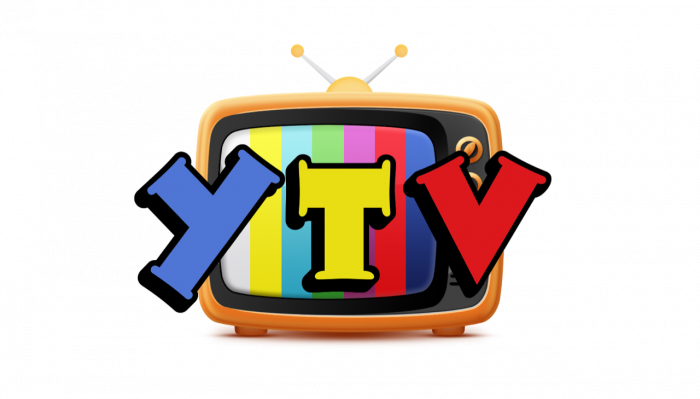 Gloriously anarchic, informative and moving – the Young’uns find their place in the COVID world

After taking the day off during lock up whilst watching past episodes of Tiswas and Multi Coloured Swap Shop The Young’uns, to a man, said ‘we could do better than that’ or at least have a go…

Surrounding themselves with bric-a-brac, peculiar memorabilia and children’s pictures, this quirky homemade magazine programme seems the perfect medium for the Teesside trio in the COVID world.

Streaming live once a month Sean Cooney, David Eagle and Michael Hughes look to be having the time of their lives presenting their own TV show.

Episode 1 finds our ageing heroes singing and bantering live in the studio as well as introducing short pre recorded films of their recent adventures.

Watch them ramble and sing to the top of Kinder Scout as they follow in the footsteps of the famous trespassers of 1932 with special guest Boff Whalley out of Chumbawamba (13.30)

See them take a sea shanty filled boat trip along the beautiful coast of Hartlepool. (47.58)

With a new episode each month the band are asking viewers for voluntary donations of £5 per episode or the bargain £25 up-front for the first five www.theyounguns.co.uk/ytv

Hurry! for a mere £50 The Young’uns will compose, perform AND broadcast a jingle for your company/brand/pet/partner/sworn enemy within the episode

– broadcast to the whole world –

which you later get to cut out and keep forever and a day.

this offer is not open to any staff members at YTV

Rated A: contains mild nudity and relaxed violence, but no swearing, COVID regulations were adhered to at all times, at all costs, no animals were harmed in the making of this series. Do not try this at home, ensure a responsible adult is out of the room at all times.

‘the last six months have been tough for so many people. Like most of our contemporaries we’ve lost a years’ worth of work. We’re putting everything into this new venture. The future’s uncertain but it feels great to be back’ Sean Cooney