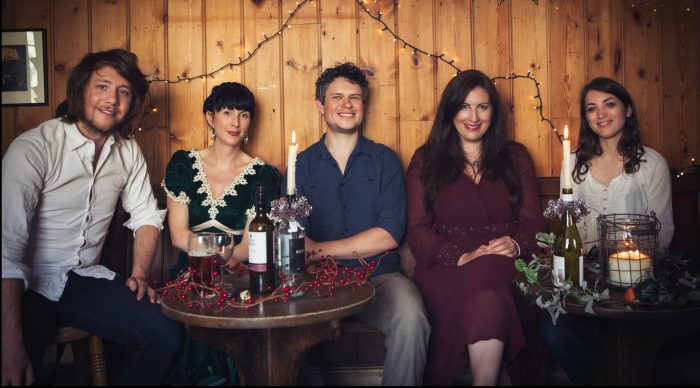 Five leading lights of the British roots scene join forces to create a festive folk band like no other. Expect soaring harmonies and exquisite musicianship as the 5-piece blast through a repertoire of brand new, specially written songs, fresh arrangements of traditional carols both well-loved and little-known, and Christmas classics from both sides of the Atlantic.

Originally formed in 2015 for a one-off yuletide concert by members of The Willows, Hannah Sanders and Megson, A Winter Union returned in 2016 for more shows including London’s Cecil Sharp House and a live session on BBC Radio 3. This year again brings the band’s line-up change,  with BBC Folk Award nominees Gilmore & Roberts joining in place of Megson.

You’ll hear glorious wassails and carols of course, but also a smattering of country classics and covers, and brand new original songs hailing the joys of the season. These songs are stirred together with such beautiful 5-part harmonies that you won’t be able to resist but join your voice with theirs. And not only that! There’ll be dobro and fiddle, mandolin and dulcimer, guitars a-plenty and a shruti box thrown in for good measure.

Get yourself into the Christmas spirit by catching them live:

.. AND their new album,  to accompany the tour,  will be available at all of the venues. So raid the piggy bank before you go !! 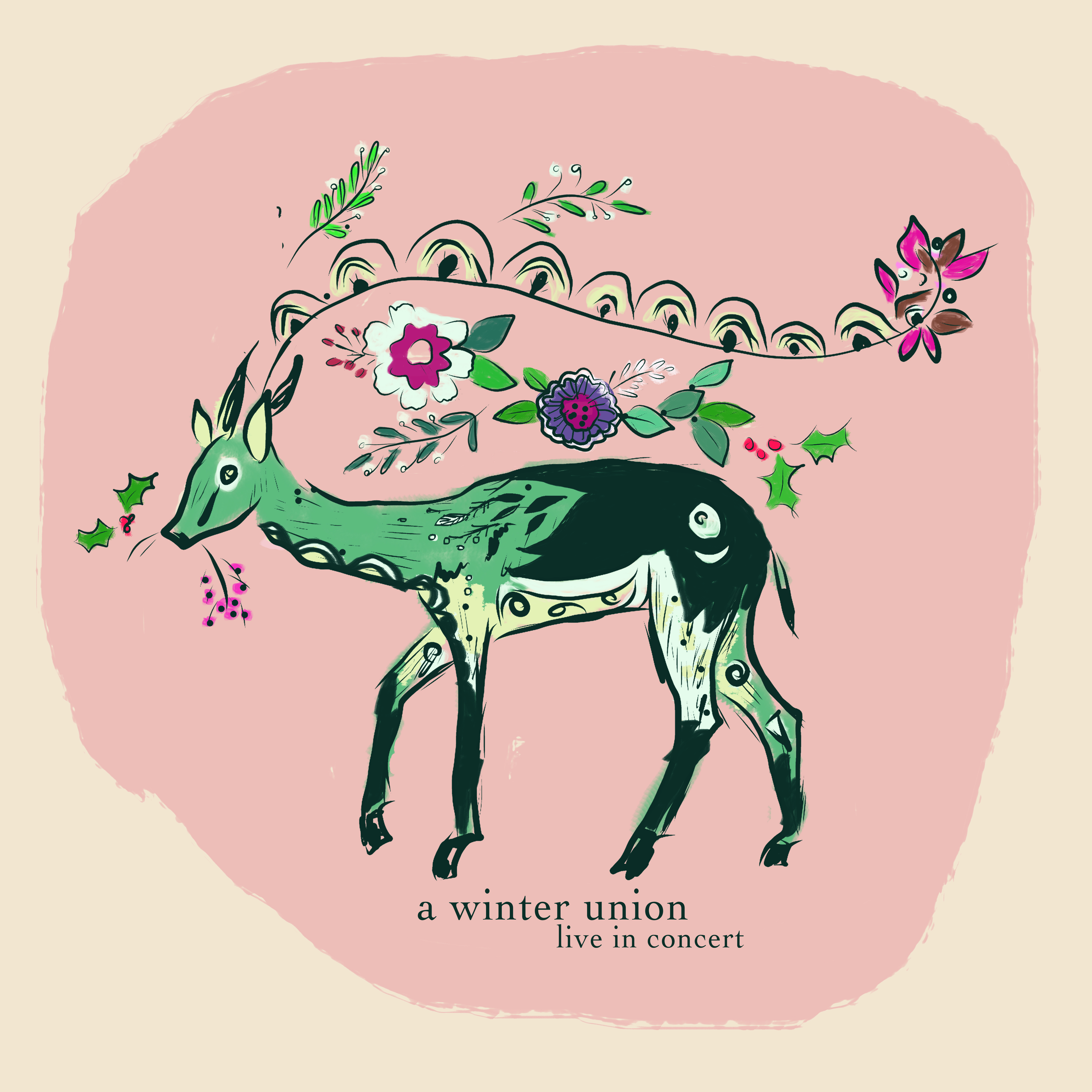