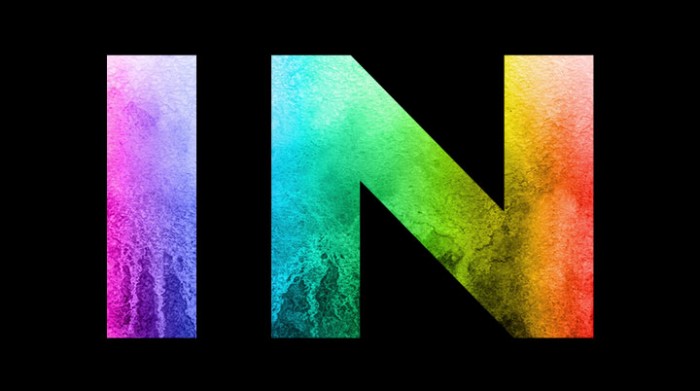 We will all be voting to remain in Europe here at Spiral Earth, and have been of this mind since the vote was announced. The campaign to leave has been taking increasingly nasty turns in these final few days, it’s more and more resembling one of those conversations you overhear in the pub when someone comes out with the statement ‘I’m not racist, but…’ what follows is always a stream of xenophobic bile that they think is somehow softened by giving it a vague air of common sense. The Leave campaign’s version of this is their strapline ‘I want my country back’ – the unspoken part of that statement being ‘from the foreigners’ – racism is at the very core of the leave campaign.

Looking at it from the perspective of the UK music industry and being a part of Europe is a no-brainer, artists can travel freely and have the right to work in twenty two countries. Without that, touring (and festival appearances) will become complicated and expensive, if not downright impossible for the solo DIY career musician.

Stevie and Jamie Freeman of the Union Music Store have summed it up really well in a post on their site; ‘As the now-tired cliche goes, the EU isn’t perfect. But it is the embodiment of an idea that has seen an unprecedented period of peace in Europe. It has also, in the thirty odd years we’ve been members, lead to the biggest period of growth for the UK economy. So, peace, prosperity… surely that’s enough?’

It is not just because we fear for the music industry in a Brexit UK, it will harm the UK in countless ways, we will go from being a country at the forefront of culture, business and finance to a cultural backwater that is dominated by fear of the ‘other’.

We have friends that live in the UK that are immigrants, and thanks to Brexit they are experiencing racist comments for the first time in all the years they have lived here. They all contribute to our society and economy, the propaganda of ‘taking our jobs’, ‘scrounging benefits’ or ‘clogging the NHS’ is all desperate bullshit peddled by the right wing press and hard line conservatives who want to de-regulate everything, abolish the NHS and all benefits, and lock up all of the wealth within the priviliged ‘elite’. I wonder if the 2.2 million Brits living abroad as immigrants in other EU countries are treated with the same disrespect?

So we are voting REMAIN!