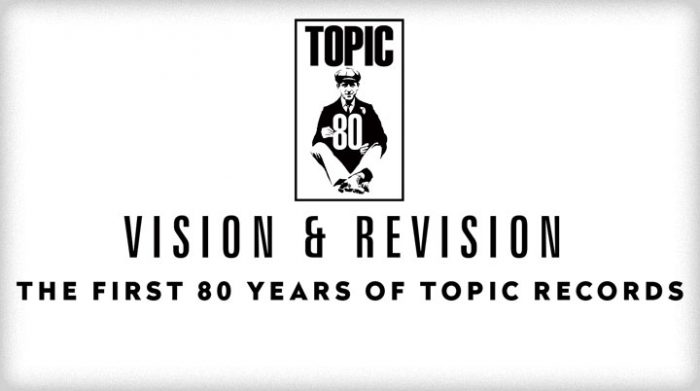 Topic Records are celebrating their 80th birthday in 2019. March heralds in a new series of expanded, deluxe reissues under the Topic Treasures banner, the packed schedule of these releases is:

Amidst all these fantastic reissued albums there will also be a new album from Eliza Carthy and a couple of compilation albums:

May 10th: Eliza Carthy’s new album Restitute will be released on Topic Records – her first ‘solo’ album of traditional music in 14 years.