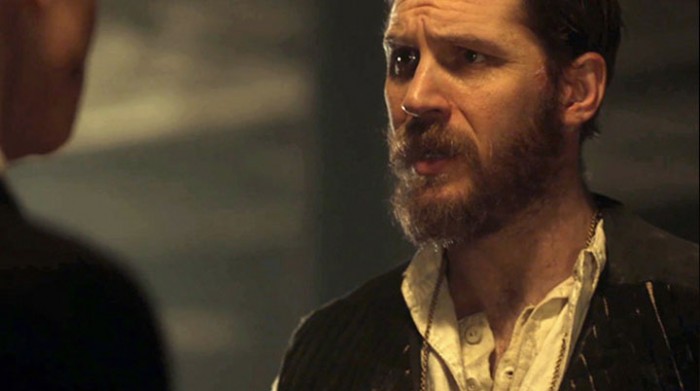 Taboo is a forthcoming drama created by Steven Knight and Tom Hardy, based on an idea by Hardy and his father Chips. The eight-episode miniseries is about James Keziah Delaney, a rogue adventurer, who returns to Britain from Africa along with fourteen stolen diamonds to seek vengeance after the death of his father.

According to the Hollywood Reporter Michael Kelly, Oona Chaplin, David Hayman and Jonathan Pryce have all joined the cast along with Hardy in the role of Delaney. Pryce is playing Sir Stuart Strange, the head of the East India Company and opponent to Delaney in his ambition to build his own trade and shipping empire.

Taboo is produced by Ridley Scott’s Scott Free company and Hardy’s own Hardy Son & Baker. The series is due for transmission in 2016. Knight and Hardy have worked on Locke and Peaky Blinders.