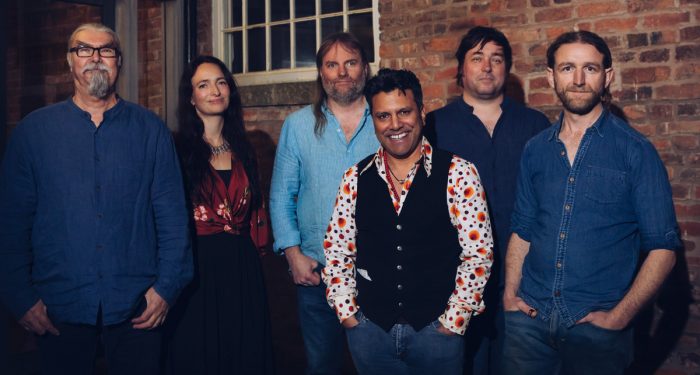 Gigspanner Big Band, the six-strong dream line-up spearheaded by the legendary Peter Knight, will finally be able to perform an official launch gig for their celebrated new album Natural Invention this month.

The live streamed gig, which will take place on Monday, September 21 at Oxfordshire’s famous Nettlebed Folk Club, presents a rare opportunity for an audience to ‘be there’ by tuning in and hearing the critically acclaimed album (released in April) performed in real time.

With former Steeleye Span fiddle ace Peter Knight living in France and the rest of the band in England, it has only become possible as the band are due to play at probably the only UK folk festival to go ahead this year – Shropshire’s sold-out Beardy Festival – the day before.

Mike Sanderson, organiser of Nettlebed Folk Club, offered the band a platform and they seized the opportunity to finally reunite and showcase the album, after their planned April/May UK tour was thwarted by the COVID crisis.

Alongside Knight, a giant of the folk scene whose singular fiddle playing has enriched the British music scene for more than four decades, will be stand out acoustic and electric guitarist Roger Flack and effervescent percussionist Sacha Trochet, award-winning duo Phillip Henry & Hannah Martin (Edgelarks) and John Spiers, a founder member of Bellowhead, described as “one of the best melodeon players of his generation”.

The pedigree of the sextet is there for all to see in Natural Invention as they meld startling, eclectic and often hypnotic arrangements from a melting pot of British traditional folk songs and tunes in a voyage of discovery, dabbling with jazz, bluegrass and classical music along their free form way. 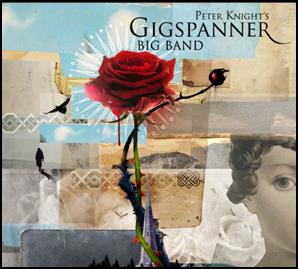 Although the band’s 16-date tour had to be cancelled this spring, the album spoke for itself – garnering rave reviews, national airplay on BBC Radio 2 and 3 and clinching MOJO Magazine’s coveted ‘Album of the Month’ plaudit.

Says Knight: “It’s a fortunate stroke of serendipity that all six of us are able to be together for this one-off gig. It’s unlikely we will have another opportunity to join forces again for some time and we are looking forward to putting the disappointment of the cancelled tour behind us and performing what we hope will be a really heart-warming show to celebrate an album we all so enjoyed making.”

Tickets, price £20 (plus booking fee), are available from Eventbrite: https://bit.ly/32TUm9f

The concert kicks off at 8pm and the box office will close at 12 noon on the day of the gig. Audience members will be sent an access code to the YouTube live stream and will be able to watch it multiple times or tune in later if they are busy at the time of the broadcast.

There will also be a special Zoom ‘Meet the Band’ session afterwards limited to 100.

“A formidable unit – this big band is a bit of a supergroup” Mark Radcliffe, BBC Radio 2 & 6