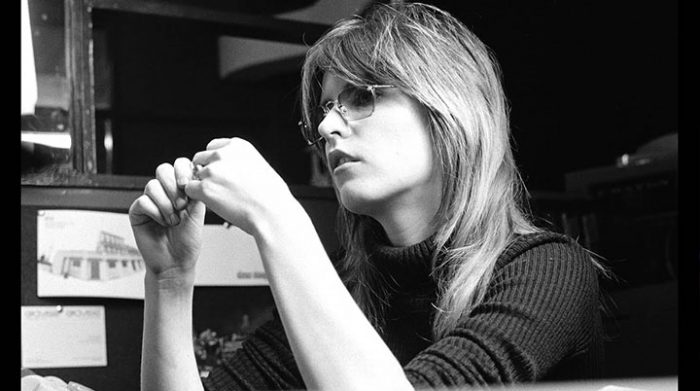 The mindless thing in my lung is malignant and is spreading its tendrils far and wide. So yes, I have lung cancer, and I start chemotherapy next week.”

It was with these stark phrases and bold intentions that Judy Dyble told us that she was suffering.  She was working on or had just completed an album that she probably knew deep down would be her swansong and wanted it to be the best it could be. Her producer David Longdon paid tribute to her tenacity and spirit as well as her writing and her music. She had already received many plaudits and supportive messages from countless sources written and  on line. She ultimately lost her struggle early on July 12th.

Known as the first girl singer with Fairport Convention, Judy was with them from the beginning when she, Ashley Hutchings, Simon Nicol, Richard Lamble, Richard Thompson and latterly Ian Matthews signed to Polydor under the watchful eye of Joe Boyd. Their first album was self-titled and revealed Judy to be a wistful, delicate voice perfectly suited to their folksy, singer songwriter drift. However she parted ways with the band, embarking on a series of adventures with acolytes of King Crimson before forming unplugged duo Trader Horne with Jackie McAuley – one very collectable album on Dawn Records if memory serves. She then stepped back from the music merry go round to raise a family, but you can’t keep a great girl down and at the very earliest Cropredy’s as the 70s rolled into the 80s, Miss Dyble began to slowly reappear. 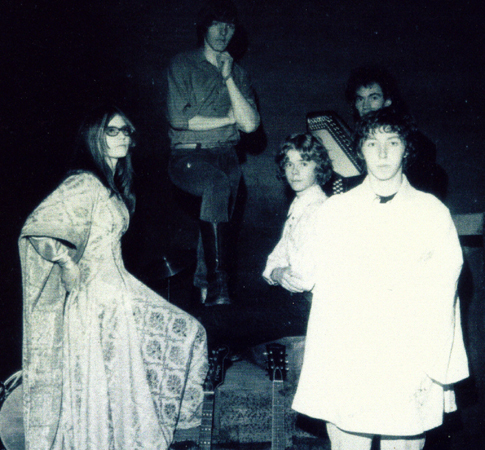 The first I was aware of it was a blink and you’ll miss it contribution to ‘Moat on The Ledge,’ where she sang Joni Mitchell’s ‘Both Sides Now,’ she then vanished again but a seed had been sown and through the following years she occasionally took to the stage at Fairport’s annual shindig. She may not have known it then but the pattern had been set and latterly she was a Cropredy mainstay wandering amongst the fans, meeting old friends and giving interviews with warm, friendly, eagerness. She also returned to the studio for a series of albums which redefined her musical identity, her first efforts were issued by the ever reliable Talking Elephant label before she transferred to Acid Jazz, each album shaped her individual sound. She became quite adept at collaboration, issuing shared singles, stacking her albums with heavy weight participants – see 2008’s ‘Talking With Strangers,’ and perhaps even more unforeseen she became a touchstone for prog magazine interviews and young bands to cover or confer with. During this time she also did solo gigs and several reunions with that first Fairport line up which cemented her part in their story. Her autobiography, ‘An Accidental Musician,’ was issued by by Soundcheck just a couple of years ago. She contributed to Convention’s 50th anniversary with stirring renditions of those debut album tracks and ironically hers was the most complete of the historical versions of Fairport that could be recreated.

Judy Dyble was a gentle soul, her music delicate yet with a hidden trait of Englishness which emerged after close listening. Her laughter was infectious and I well recall her as an absorbing interview. Her chance to make her mark came later in her life, it was an opportunity she took with both hands and fulfilled splendidly. She will be missed but she will be remembered with affection and admiration.