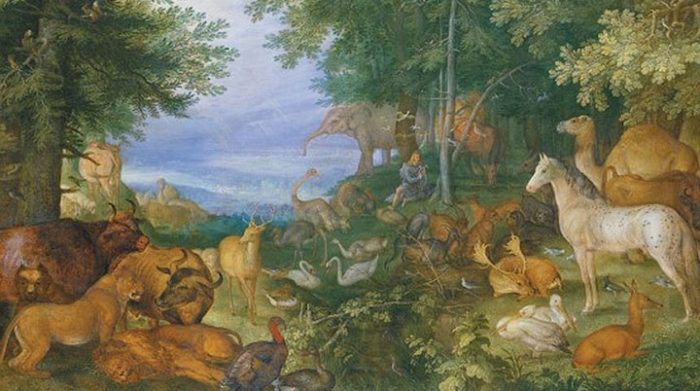 There is so much talent in the world of music that gets missed in the hurly burly, fast moving world of modern life. Jesse DeNatale is one such diamond in the rough. His first two albums, ‘Shangri-La West’ and ‘Soul Parade’ garnered praise from the unlikely extremes of Nick Hornby and Tom Waits. Current label mate, Jonathan Richman, has also talked of DeNatale gathering fans along the way when they toured together. ‘The Wilderness’ follows those earlier releases and, hopefully, will gather even more fans of his music.

Musically, on this record, he swings from the Latin feel of songs like ‘The Hideaway’ and ‘The Galleria’ to the bluesy ‘These Rooms’. Mainly, there’s a laid back feel to the record with ‘Step Lively’ providing an occasional moment for the band to rock out. To assist, he’s gathered a soulful mixture of musicians around him with bass, guitar and drums enriched by strong choral swells, piano, keyboards and harmonica fleshing out the sound.

Like David Corley and Tom Waits, DeNatale has a weathered voice which lends itself to the poetic meanderings of his songs as they draw you into the mysteries of their meaning. The latest album opens with its title track, ‘The Wilderness’, which can be read in at least two ways as either a love song or a song in praise of nature. A theme further explored in ‘You’re The Reason’ with both tracks offering a joyful view on life – something we all need at the moment. There are darker moments with the shuffling ‘Beside You’ seemingly offering comfort to a self destructive partner. Certainly, DeNatale has been inspired by a muse on this record whether taking human form or the world of his native California.

He dips into the politics of America with ‘The Ballad of Oscar Grant’ drawing upon a tragic killing that echoes some of the 2020 events that inspired the Black Lives Matter movement. It’s an emotional vocal performance layered across a simmering and brooding background beat that makes for one of the highlights of this record. Another highlight, the track ‘Paradise’ closes out the record and captures the dichotomy between the two sides of life’s reality. While “this paradise ain’t what it seems”, we’re reminded that we’ve always got the good elements to fall back on. We may have waited a long time for this follow up to his last record but ‘The Wilderness’ doesn’t disappoint and takes its place amongst those good things in life.