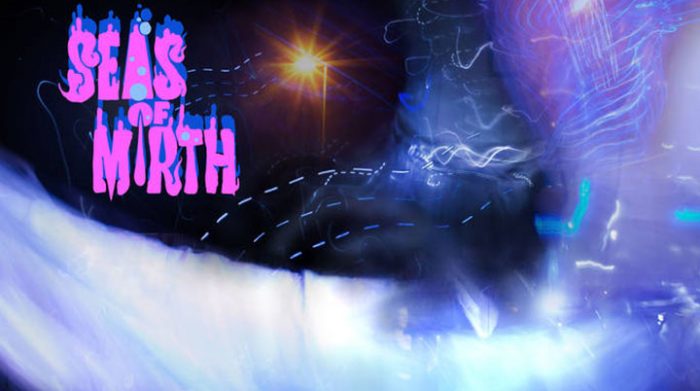 That we are living in strange times is an indisputable fact. Over the last six months I’ve ping-ponged between wanting to bury my head in the sand and seeking citizenship of virtually anywhere that isn’t here (or America). I used to look to music to pull me out of a hole, put my hat straight, dust me down and assure me that things aren’t really that bad. That’s not working any more.

We’ve been dragged into a post-truth and post-normal age kicking and screaming, what can we grab onto to give some sense of what the living hell is going on?

In doing this job (that makes it sound halfway respectable), we see trends and fashions come around like a merry-go-round. Here’s a new singer that sounds just like a young Joni Mitchell, here’s another that taps into 70’s punk. Hang on, there’ll be another folk, punk or blues revival coming right up. Don’t worry if you miss it, there’ll be another along in a decade. It’s just one big wheel that keeps turning round, stuck in a rut re-inventing itself endlessly.

Give me something big, bold, startling, bonkers, dangerous. I need waking up, slap me for crying out loud! Then rather luckily, a rift opened up in the multiverse and Seas of Mirth stepped through it. All nine of them slapped me round the chops with a wet fish, knocked my hat off and pinched my arse. God, I needed that. 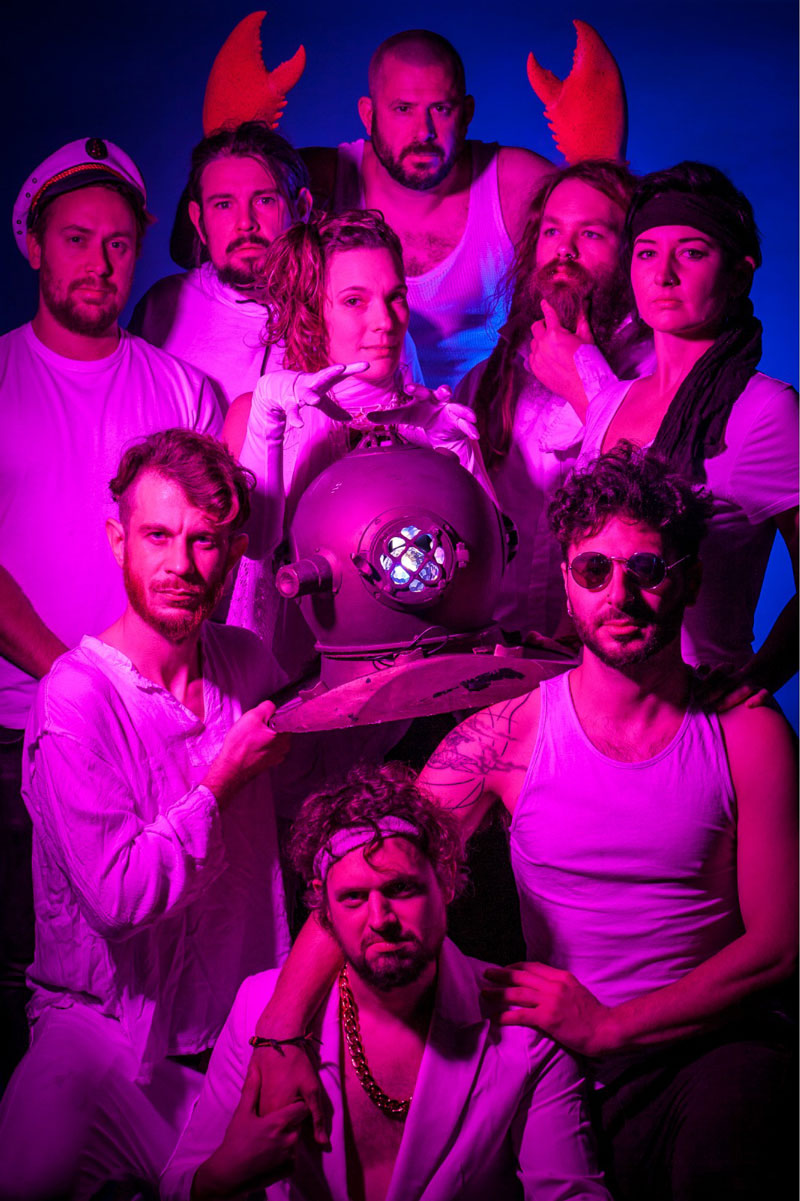 Where have these nut-jobs been since their last album tickled our fancy back in 2016? Judging by this new album ‘Sub Marine Dreams’ they have been annoying the hell out of Captain Nemo and cluttering up his submarine with theramins and bouzoukis.

Sub Marine Dreams hits a sweet spot between mesmerising hallucinatory soundscape and driving melodic rollercoaster. Bet you never realised there was a sweet spot to be found there did you? Well it’s an island and I want to live there, every night there’s a prog-funk-jazz-ambient-latin disco. OK maybe that’s just in my head, but (and it’s a big but) Seas Of Mirth have snapped me out of a very cynical place I’d found myself in (you know, because we have arseholes as leaders, the climate is f$#&ed and earlier this week it looked like WWIII was just around the corner).

The first track ‘I Need To Have Your Babies’ welcomes you to their world with a riff that emerges out of a deep water dreamworld, straps you onto the back of a seahorse and sends you into the unknown, your feet not really touching the ground for the next hour. Seas of Mirth have evolved and this third album is more on every level, the crowdfunding proves that the creative control it allows artists really delivers. The production is lush, remember when albums held you tight for their duration? Opening up a new world and leading you by the hand into it? well this is that.

Seas of Mirth have delivered a multi-tentacled beautiful beast of an album, tune in and swim off into the distance with them.