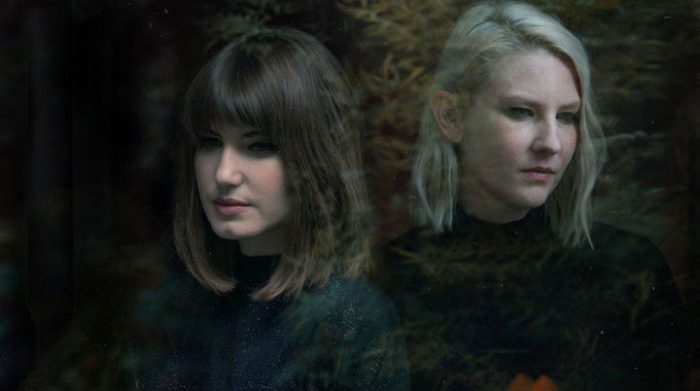 The Smoke Fairies, Jessica Davis and Katherine Blamire, return with a new album in January 2020. The duo has released another track ‘Disconnect’ from the album entitled ‘Darkness Brings The Wonders Home’, released on 31 January 2020. Listen to it below…

In the making of Darkness Brings The Wonders Home, Smoke Fairies drew inspiration from mysteries both real and imagined: sea monsters, flocks of crows taking flight in extravagant formation, strange creatures dwelling in the mud near their new South London abode.

“Times of darkness are when people are often the most imaginative,” says Jessica Davies in reflecting on the album’s title. “It helps you to see all the wonders of the world you hadn’t noticed before – the things you’ve been blind to because you’ve been on autopilot for so long.”