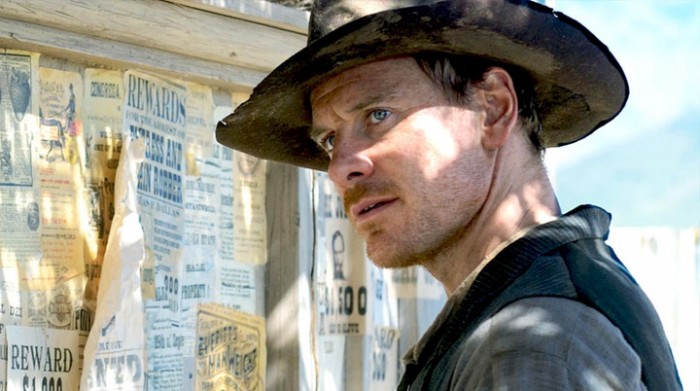 Slow West is an upcoming American-British co production written and directed by John MacLean. It stars Michael Fassbender as an outlaw helping Kodi Smit-McPhee find his long lost love. Ben Mendelsohn appears to be playing the bad guy, something he does very well indeed.

The film premiered at the Sundance Film Festival on January 24, 2015, and was awarded the Sundance Institute’s World Cinema Jury Prize: Dramatic Winner. The film is released on 26 June in the UK and 15 May in the US, in theatres and iTunes.