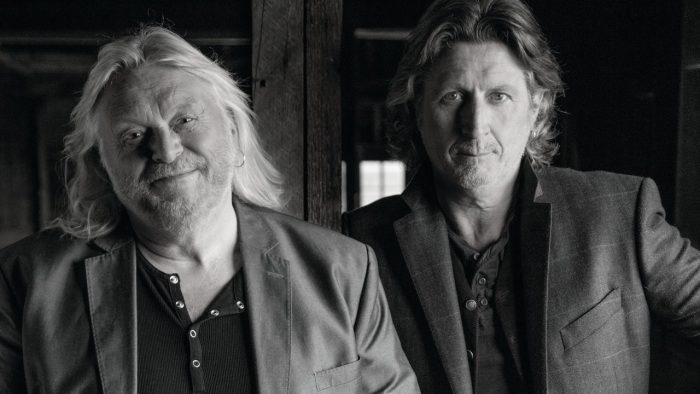 Show of Hands, recognised as one of the finest folk roots acts in the UK, are to release a 2020 version of their classic, thought-provoking song, Bristol Slaver.

In July, some 23 years after the original song appeared on their acclaimed 1997 album Dark Fields, multi award-winning singer songwriter Steve Knightley and multi-instrumentalist Phil Beer will unveil a stunning revamp of the Knightley-penned track. 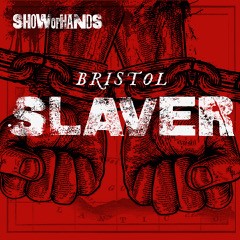 The new version, produced by Rolling Stones collaborator Matt Clifford, who has often played keyboards on Show of Hands’ albums and at the Devon band’s five Royal Albert Hall sell-outs, is a driving, savvy song about the transatlantic slave trade triangle and the key part the city of Bristol played in it – becoming Britain’s premier slaving port by the early 1700’s.  Knightley, who has a degree in politics and history, says: “I wrote the song after watching a BBC ‘special’ from Bristol Docks that somehow managed to avoid the word ‘slavery’ throughout”.

The trade triangle operated from the late 16th to the early 19th century carrying slaves, cash crops and manufactured goods between Europe, West Africa and the Caribbean and American colonies. The succinct lyrics of the song tell the story of a Bristol slave trader “To my house in Clifton/I bring capital from pain/Trinkets to Africa/Slaves to Jamaica/Rum and tobacco back again and again”. 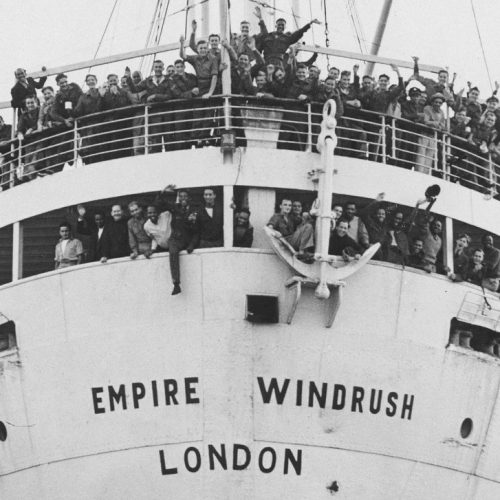 Sung by Knightley, the song also references the Windrush generation. Invited to Britain from the Caribbean colonies after WW2, many settled in the St Paul’s area of Bristol in the late Forties and Fifties.

Recognising the recent incident where the bronze statue of prominent Bristol slave trader Edward Colston was toppled by Black Lives Matter protesters and thrown into the harbour, Knightley has added apt closing words to the song: “I will drown/your cold-stone heart/in the ocean”

Says Knightley: “The song highlights the inescapably shameful but often overlooked history of a city. Hopefully it contributes a little towards redressing the balance and highlights that period.”

“Show of Hands have had many positive connections with Bristol over the years – we have headlined the former Colston Hall, now awaiting a new name, numerous times. On a personal level, my young son’s life was saved by the skills of staff at Bristol Children’s Hospital. It’s a vibrant south west city albeit with a flawed past.”

Bristol Slaver will be available as a digital download from July