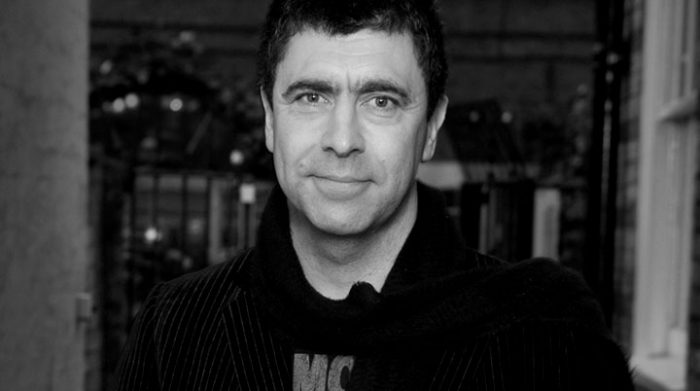 Here troubadour/singer and commentator Pete Morton takes us through his list of the most effective ‘finger pointing songs’ as a certain Robert Zimmerman used to call material of social commentary. “Most of them are folk – the list could have been a hundred or more. I could have gone away from folk through nihilism and punk but wanted to express mainly those songs that made me do what I’m doing now,” he explains.

This was the first folk song I’d ever heard or paid serious attention to. It changed my life. It’s the reason I became a folk singer. A song that explains so well the role of the soldier from time immemorial.

The Rape of the World – Tracey Chapman.

Anthemic but chilling. Step by step the song with beautiful simple lyrics leads us to what we’re sadly doing to our planet and to ourselves.

Only A Pawn In Their Game – Bob Dylan.

This was one of two songs I sang at my first floor spot at a folk club. A brilliant song from the US civil rights era about how everyone is pitifully used – and how inequality and murder continue through scapegoats and prejudice.

A story ballad of Gerard Winstanley and the Diggers revolt that explains the absurdity of our system. The inequality and divide laid bare.

Mystical and powerful. Columbia records refused to record it.  ( Strange Fruit came out on Commodore in the end,  a label run by Holiday’s friend Milt Gabler. SJ)

The first song I ever sang at a folk club.  It explains so well of how Europeans promises mean nothing. ‘It’s still going on today not just in North America but in Africa.’

I could have chosen ‘Sunday Bloody Sunday’ but I find this well-worn story of transportation says as much and possibly more. 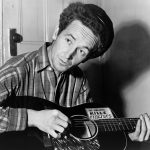 I Ain’t Got No Home – Woody Guthrie.

One of the first folk songs I learned. Wandering migrating workers and homelessness innocently trying to get by at the mercy of the rich. 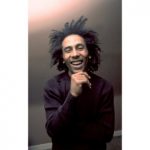 Get up, Stand up – Bob Marley.

Probably the greatest and simplest anthem of uprising and protest.

No More Auction Block For Me – Traditional spiritual.

Versions of this ‘hymn’ are known back to the 1850s. Moving and sad, but with a strange uplifting freedom that tells the real story.  ( Covered by Bob Dylan and Odetta(below) amongst others. SJ)

This one might not be seen on the surface as a protest song, but for John Ball, the radical preacher who was hung, drawn and quartered for his beliefs and involvement in the Peasants Revolt, stands greater than any kings, queens and dukes on the road to a fairer England.

Something Inside So Strong – Labi Siffre.

A strong, beautiful and defiant anthem of courage and love for all those fighting oppressors.