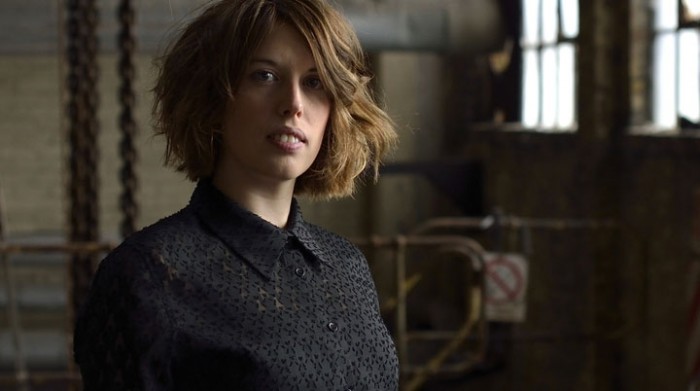 Bella Hardy has released a live video, ‘Time Wanders On’, from last year’s With The Dawn album, recorded with her band at Gloworm Studio by film maker Daniel Warren. In Spring 2016, Bella heads out for a selection of very special, final, With The Dawn shows, starting in March with a run of scaled back performances as a trio; a rare opportunity to hear her stunning compositions in the more intimate setting, and finishing in May with four celebration gigs with her five piece band. This is not only the last opportunity to hear Bella’s With The Dawn show, but also a chance to witness the debut of new songs written on her recent British Council residency in China.

2015 was a breathless year for Bella Hardy, a summer of opening appearances across the UK and Ireland for Grammy Award winning Mary Chapin Carpenter was topped off by a main stage performance at the prestigious Cambridge Folk Festival and from there followed a fantastic headlining tour in the autumn.

31  BASINGSTOKE The Forge at The Anvil