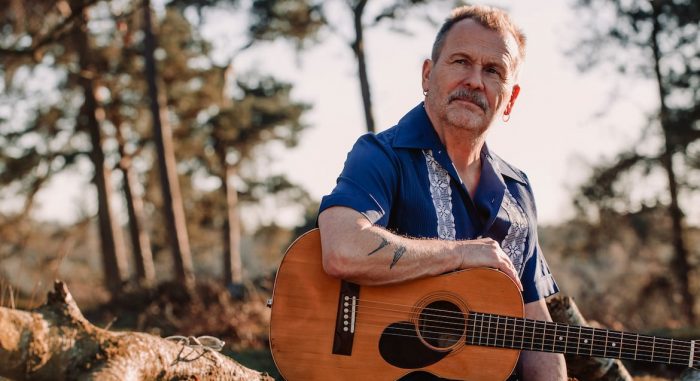 Hand in hand with his long and storied solo career, Martin has been central to seminal collaborations like The Full English, The Elizabethan Sessions and Simpson Cutting Kerr. He has worked with a dazzling range of artists from across the musical spectrum: Jackson Browne, Martin Taylor, June Tabor, Richard Hawley, Bonnie Raitt, Danny Thompson, David Hidalgo, Danú, Richard Thompson and Dom Flemons, to mention a few. He is consistently named as one of the very finest acoustic, finger-style and slide guitar players in the world and is the most nominated musician in the history of the BBC Folk Awards, with a remarkable 31 nods.

A true master of his art, Martin has just announced the release of his brand new studio album Rooted at the end of August on Topic Records.   Produced by Andy Bell and recorded in Sheffield and Oxfordshire, Rooted will be available on CD, LP and digital with the deluxe 2CD and deluxe digital versions including a bonus disc of instrumentals, Seeded.

Summing up the themes of his new album, Martin says: “The music and songs embrace nature and travel, mental health, real life stories, loss, politics and history… and the threads that bind all this together can be followed back a long way, to 1965 when I got my first guitar and started to soak up material and ideas at a very rapid rate.”

Martin will tour extensively in support of  Rooted …dates as follows: