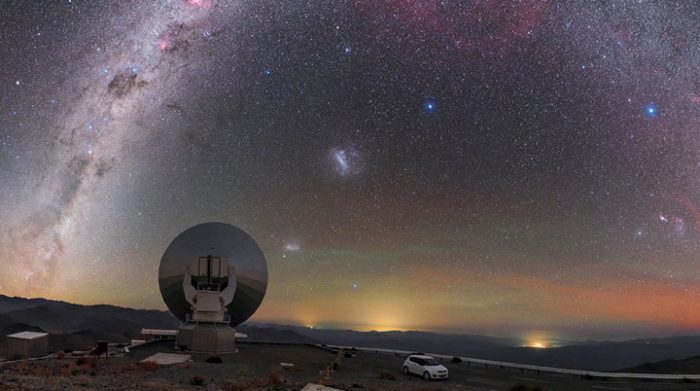 teve Rothery, guitarist with Marillion teases with a new release from his soon to be Crowdfunded album ‘Revontulet.’ The instrumental ‘La Silla’ offers a five-minute taste of lush synths and melodic rhythms, blended with Rothery’s signature ethereal and emotive guitar, conjuring a rather cinematic and swirling soundscape.

The track is accompanied by an impressive time-lapse video of the night skies above La Silla Observatory in Chile.

Fans of Rothery eager for a follow up to his 2014 release ‘Ghosts From Pripyat’ can expect the album later in the year. Crowdfunding efforts beginning in September.