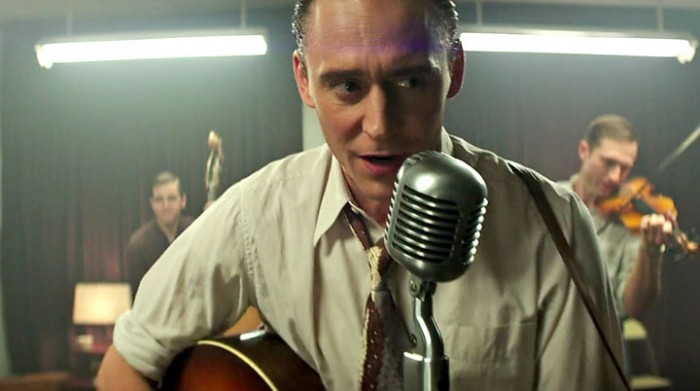 I Saw The Light is based on Colin Escott’s biography of Hank Williams, who died in 1953 at the age of 29. Williams is widely regarded as one of the great country music artists, having hits with Your Cheatin’ Heart, I’m So Lonesome I Could Cry and Lovesick Blues amongst many.

The film opens in the UK on February 5 with a US release on March 25.