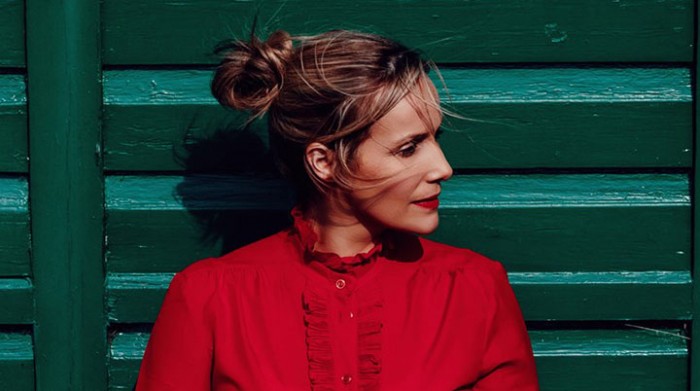 Heidi Talbot releases a new album ‘Here We Go 1, 2, 3’ on the 23 September “The title, Here We Go, 1, 2, 3, takes that idea of jumping, whether it’s into new musical territories, new bands, a new studio, new label, new family – new everything, really,” says Talbot, “It’s about taking a chance. I’ve written eight out of the 10 songs on this album in some context, whether it’s the lyrics or the music – that’s the most I’ve ever contributed. And it’s quite personal. A lot has happened since my last album. We’ve built a recording studio, and started a label, and I’ve got a different band. I’ve had a second daughter. I’ve lost my mum. So, it feels like – okay, get ready to jump…”