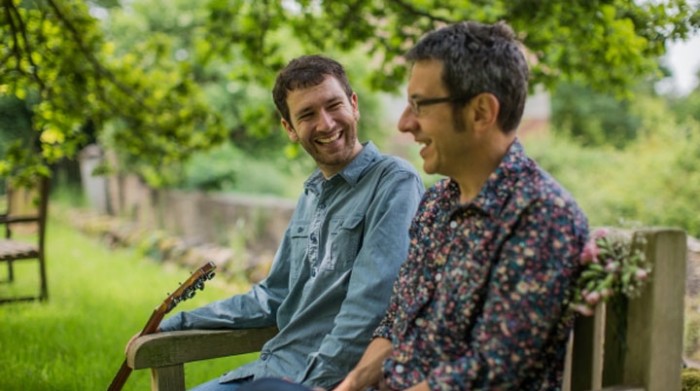 This collaboration between author George Monbiot and musician Ewan McLennan seeks to address the curse of our age: a crowded planet stricken by loneliness. Using music and the written word, it seeks to make connections in a splintered world.

The project began with an article George Monbiot wrote in the Guardian, about the age of loneliness. The article went viral, and several publishers asked him to write books about it. But George had a different idea.

He approached Ewan McLennan – a musician whose work he greatly admired – and proposed a collaboration. Together they would write an album, a mixture of ballads and anthems, whose aim was to try to break the spell that appears to have been cast upon us; the spell of separation.

The resulting album, entitled Breaking the Spell of Loneliness, features narrative songs and music, recorded by Ewan, that open up the various strands of this issue. These are accompanied by a short essay on the topic and extensive song notes written by George.

Breaking The Spell of Loneliness is a unique and original body of work, launched in the belief that that nothing has greater potential to unite than the combination of word and music.