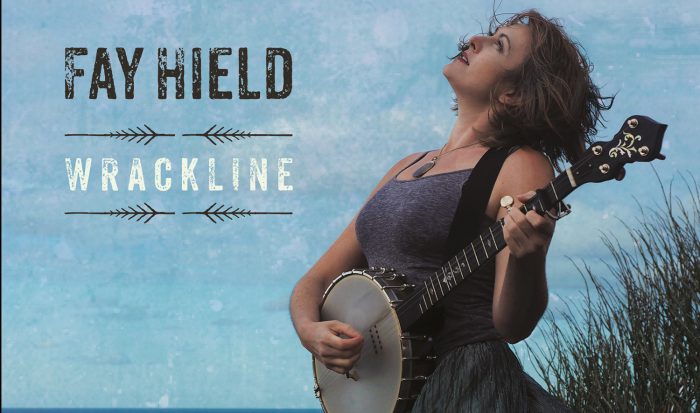 Fay Hield has been described as a singer who seems to have been born knowing how to carry a tune but with the rarer gift of knowing how to go straight to the heart of a song.

Her first two solo albums, Looking Glass (2010) and Orfeo (2012), won Fay many accolades as well as a nomination for the Horizon Award at the BBC Radio 2 Folk Awards. Fay’s choice of material and the delivery of it, reflect a rare sensitivity and appreciation of the tradition whilst remaining naturalistic and highly distinctive.

As well as her impressive performance career, Fay is also an academic, lecturing in Music at the University of Sheffield, specialising in the role folk music plays in the construction of communities. With her unique combination of performance and academic talents, it was perhaps inevitable that she would take the initiative with The Full English, a groundbreaking project sponsored by the English Folk Dance and Song Society.

Wrackline, the new album from Fay, looks at traditional stories involving the ‘other world’ of fairies, ghosts and the animal kingdom and explores our emotional responses to the space between their realm and our own,  working through imaginary space to make things real. “We all search to connect with others – we are entranced by those we cannot connect with and find ways to tell their stories to explain our own.”

This, her latest solo album is set to be released in September and will contain some interpretations of traditional songs and responses to carefully selected songs exploring their meaning and drawing on personal experience and beliefs.

Fay is accompanied on the new album by a stellar cast of some of the finest folk musicians working today; Rob Harbron, Sam Sweeney, Ben Nicholls and Ewan McPherson.

Here is a teaser from the new album:

Something to look forward to in these uncertain times.