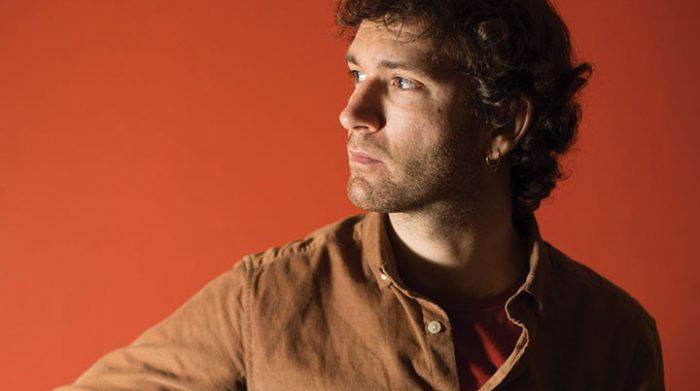 From a BBC Folk Award to his work with Transatlantic Sessions through to his recent critically-acclaimed collaboration with the author George Monbiot, Ewan McLennan has come to be known as one of the finest troubadours, singer-songwriters and balladeers of his generation.

Whether singing self-penned works that speak to our modern times, centuries-old traditional ballads or drinking songs, his intimate and moving performances are renowned for their ability to weave narratives that span centuries and continents.

As well as some of the favourites from his previous albums, this solo performance will feature tracks from his forthcoming album ‘Borrowed Songs’ – with works that touch on issues from Windrush to the loss of our natural world, as well as traditional shanties, lullabies and ballads. 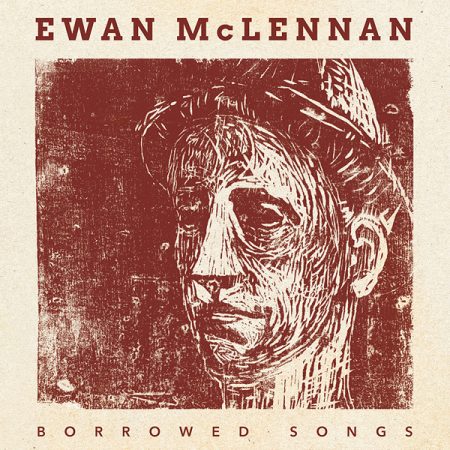 He is touring the album live, so check your diaries !!