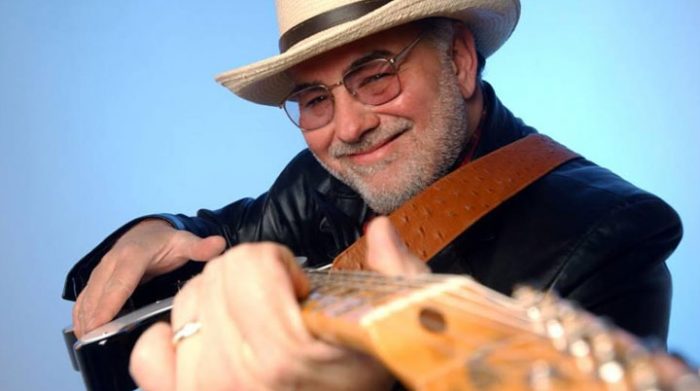 A two time Grammy nominee, a career spanning 50 or so years, Duke is a master of the blues, but as this trawl through his back pages displays he is a multi-faceted player who can traverse many styles. No surprise really for a guy who has recorded with the likes of Bob Dylan, Tom Waits and replaced Jimmy Vaughan in the Fabulous Thunderbirds.

‘Ear Worms’ is for the most part 13 tunes that informed Duke’s first faltering steps into the music business. Like most of us, the songs of our youth spark memories from many sources and that’s what you get here – Chuck Berry through to Link Wray and all points in between.

Having said all the above the album kicks off in rollicking fashion via a Robillard original – ‘Don’t Bother Trying To Steal Her Love.’ Originally recorded for a solo record, this tramples all over the previous version and recalls his days in the Fabulous Thunderbirds. ‘On This Side of Goodbye’ follows in fine style. A Goffin/ King throwaway it was fashioned by Eric Burdon into something that became a highlight of his late 60’s output. Here Duke adds some horns and introduces guitar protégé Baxter Hall to propel the song to even greater heights in a bluesy rave up.

A compendium as diverse as this is usually very much for die-hards only but such is Robillard’s inspired musical nous and innate good taste that he dispels any ideas here that he is merely treading water. This is none more evident than on his take on the old Lee Dorsey number ‘Yes We Can’ where he funks up this one chord wonder into a wah-wah wonderland. A distorted guitar driven ‘Yellow Moon’ does more than justice to the Neville Bros classic piece of gumbo rock and with a hint of B3 organ recalls prime time Santana.