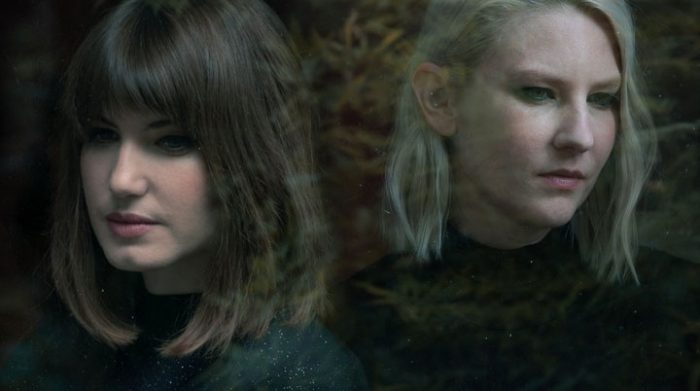 The Smoke Fairies are back, mainlining a delicious vibration that hits deep in your soul. A darkness slowly steals over you, loving in its claustrophobia, as familiar as the cradle and disconcerting as the grave.

They have toyed with the light and the darkness, but realised that the darkness holds the truth for them. Just look at the title, Darkness Brings The Wonders Home. Says it all really.

The track ‘Out Of The Woods’ is the pivot point on the album, and a perfect distillation of what makes the Smoke Fairies unique. They hit as hard as a lovers breaking words at 3am, but wrap it all in a sensual cocoon that consoles as sweetly as a bottle of rum at 4am.

Dare I say this album is their best to date? I think that claim is warranted. From their sojourn in the US early in their career and recording a single on Jack White’s Third Man Records label a decade ago https://thirdmanstore.com/smoke-fairies-gastown-7-vinyl, they have retained a uniqueness of voice and direction that reaches an apogee on this album.