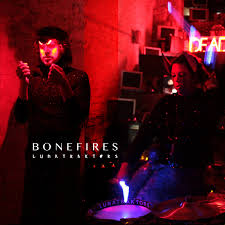 Underground trad refitters, give forth with some retooled and fresh material in the form of a short E.P. Coming on the back of no lesser achievement than making Mojo’s Top Ten Folk Albums of 2019,  they’ve a growing reputation to uphold, a mission fulfilled in part. Maybe it’s that you need a whole album’s… Read more » 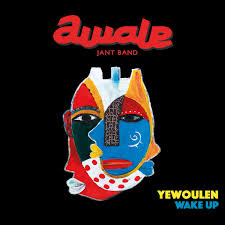 The explosion of world music which thundered and rumbled through the late 80s and early 90s championed on radio by John Peel and especially Andy Kershaw, all too quickly vanished over the horizon. Now it’s often just another genre with minimal shelf space. Yet there are still signals being sent out for those who… Read more » 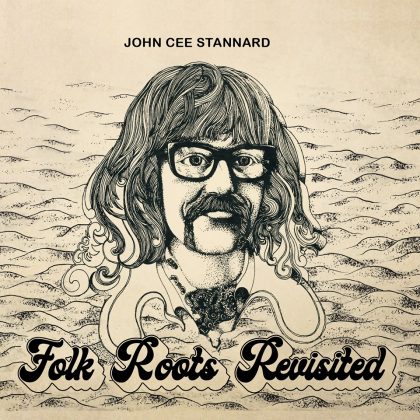 Sometimes a career below the radar can be quite satisfying and productive. Such a case is JCS. Having had a spell in the spotlight when he founded Tudor Lodge – one album on Vertigo fifty years back, original copies now silly money – which saw him work alongside Linda Peters, soon to be Thompson… Read more » 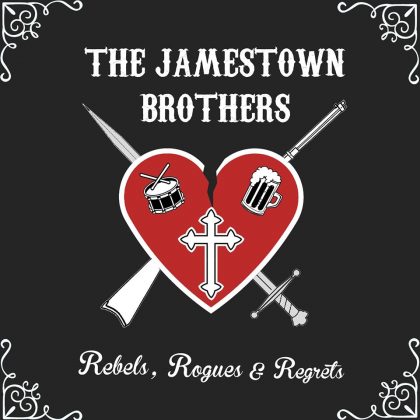 “Drifting between the likes of The Pogues and The Men They Couldn’t Hang,” says the sheet that comes with the review copy. Well… maybe… Avon roots rock, with nods to folk, country and blues would be closer, a degree of finesse as well as a line up expanded to the size of your local… Read more » 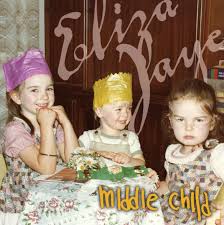 This is a bittersweet effort, Eliza Jaye, a former Moulette, seems to have lived a peripatetic life wandering wherever the fancy took her, joining bands and communities along the way for eclectic melodic adventures. When young she started with a violin but as a teen came across rock which seems to have put… Read more » 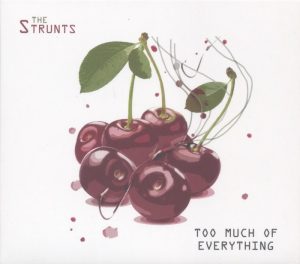 These guys are more than a bit cheesed off! In fact they name their band using a Scots word for dischuffed. Everything from how well you’re cared for – or not – to the mess that is both the performance and product of a certain American President, fall under their radar. In fact if… Read more » 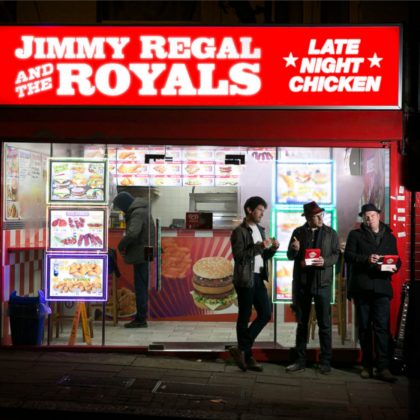 There’s something in the water down on the Thames delta. A mixture of spent diesel, toxic hydrocarbons and perhaps even a dead body or two seems to permeate the musical soul of its inhabitants. From Peter Green to Dr. Feelgood the tradition of raw Rhythm & Blues and the desolate mudflats of Canvey Island… Read more » 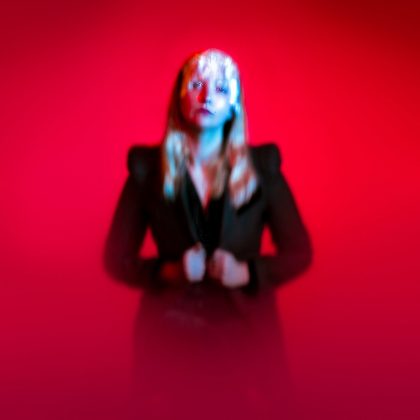 To say that ‘To The Awe,’ is a brave new world might be a bit much, but certainly it’s trying out elements that Rachel Newton’s audience won’t be expecting. Experimentation is the name of the game across ten tracks which make up a startlingly diverse selection of items themed around the life and lot… Read more »

Time and circumstance are written large through this sixth release from undoubtedly the hardest working band in roots’n’rock. Given what is happening across the world on so many levels, pandemic, environmental destruction, climate change … fill in your own….the voice of common sense is all too often drowned out by politics, self- interest and… Read more » 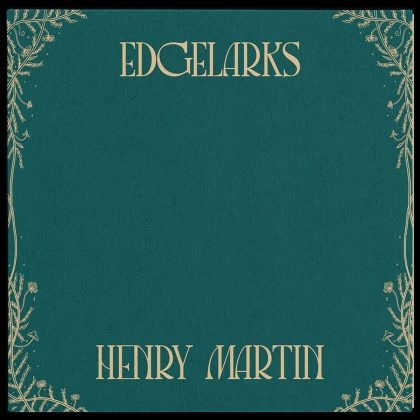 It appears that hanging out with Peter Knight as part of The Gigspanner Big Band has done wonders for Hannah Martin and Philip Henry. Though this set has its genesis in lock down when many musicians sat on the sofa, stared around the lounge and wondered what they do, the roots of the album… Read more »