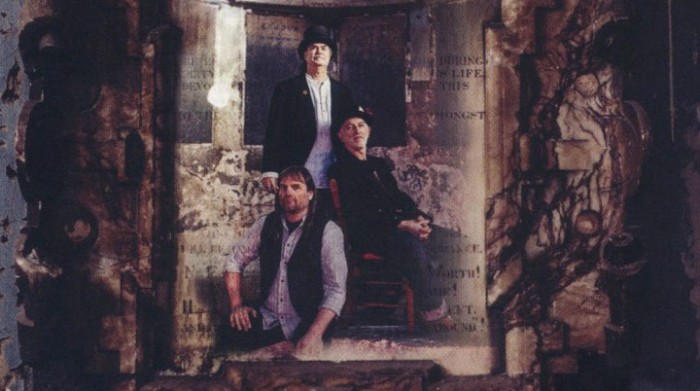 Layer of Ages is Gigspanner’s third album and it is a glorious musical tour de force from the opening glissando of Bows of London to the final pizzicato in Hard Times of Old England. Titled in full Peter Knight’s Gigspanner, this trio is the creation of Peter who, since he left Steeleye Span in 2013,… Read more » 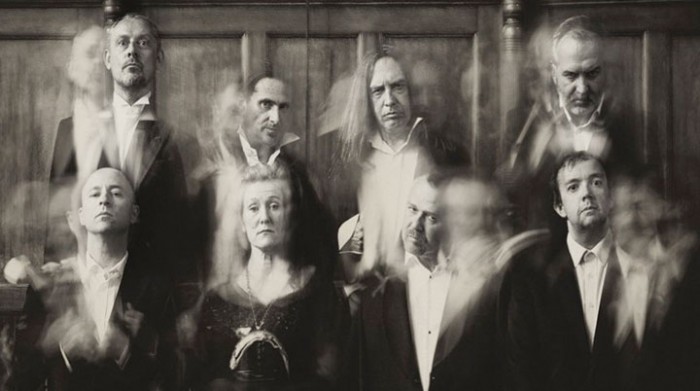 Of the many aphorisms that used to appear on England’s Glory matchboxes one was the definition of a diplomat, it being ‘someone who told you go to Hell in such a way that you would look forward to the trip.’ Well you certainly don’t need a diplomatic invitation to relish Marry Hell’s latest offering –… Read more » 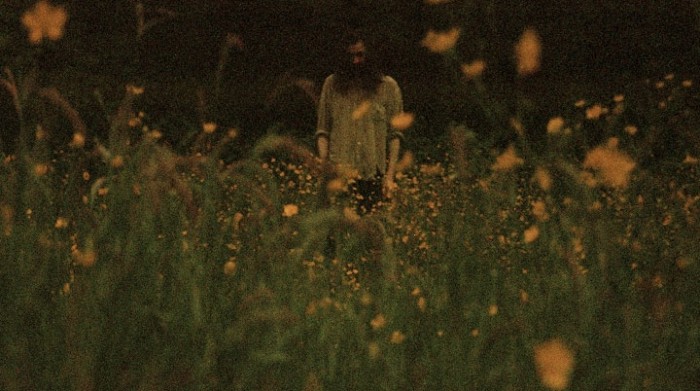 The Garden – which is almost exclusively Robin with guitar – takes cues from the kind of singer writer record that inhabited the racks of the late 60s/early 70s, when the likes of Keith Christmas made albums which contained an acoustic innocence and optimism yet got swept up by the weekly music papers as meaningful… Read more »

In October 2001, Paul Brady packed out an amazing 23 night run at Dublin’s Vicar Street rock venue, in support were his regular band – tight enough – and what can only be described as a stellar guest list. The names roll so casually off the tongue that it’s all too easy to forget that… Read more » 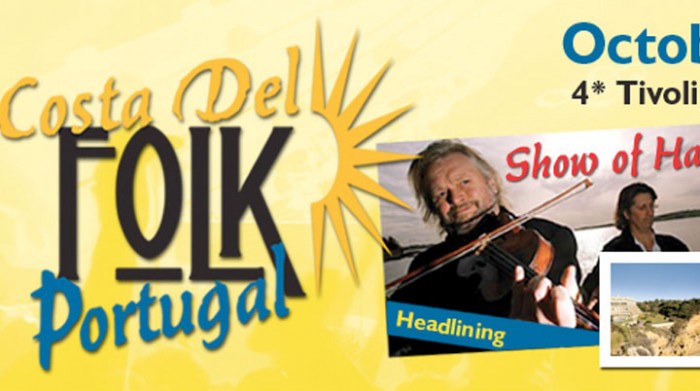 Steeleye Span’s 1975 hit ‘All Around my Hat’ opens with the line ‘Fare thee well cold winter and fare thee well cold frost’ and they were my thoughts exactly as I got on a plane this March bound for the second annual Costa Del Folk Festival in Benalmadena Spain. The event organisers at Enjoy Travel… Read more » 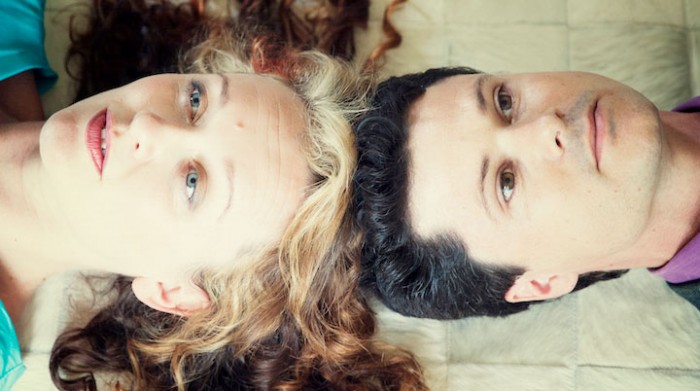 As a follow up to 2012s ‘Hidden People’ this album confirms that the Devon duo are on a creative roll. The eight original songs have their trademark combination of quirkiness with emotional depth that really tugs at the heart strings. How about a sad tale of loneliness and separation that many of us could relate… Read more » 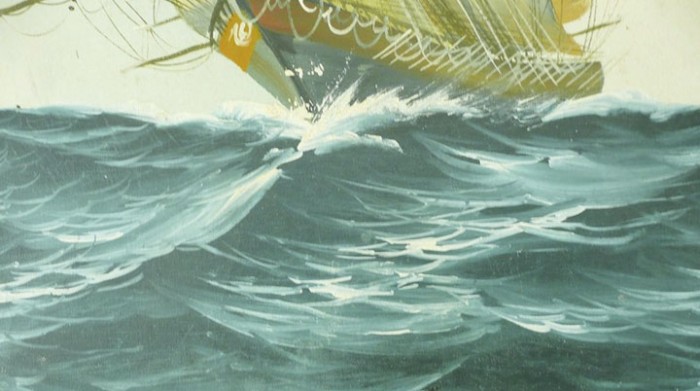 So runs the strap line, ‘existing in the tension between tradition and frontier.’ Wish I’d thought of that, it’s quite a neat summation. It’s not one I’m sure fully applies though to Run Boy Run, who aren’t quite as edgy and revolutionary as their local reputation might suggest from the opening sentence. That’s not to… Read more » 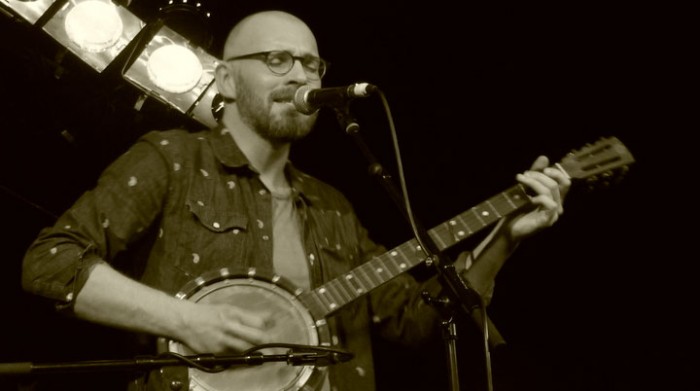 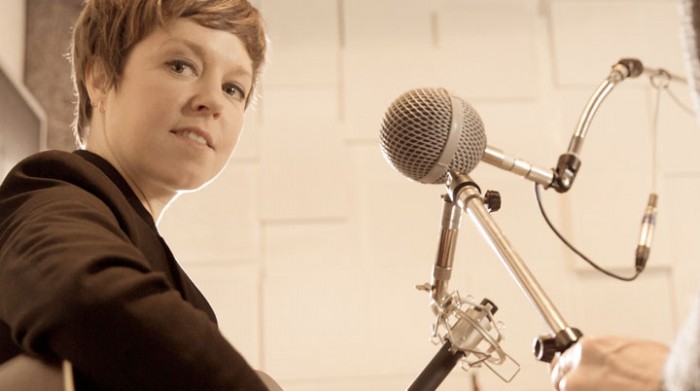