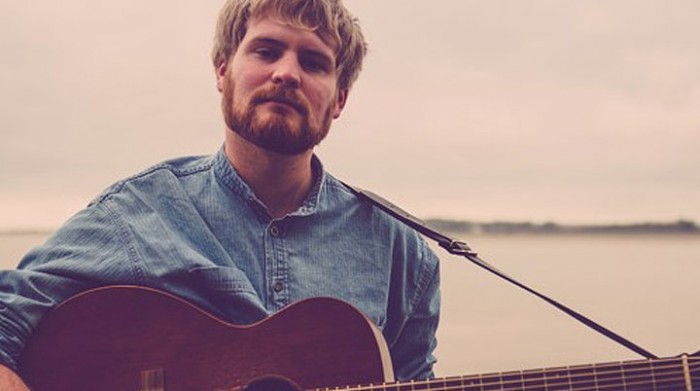 There is often a Welsh gap on the folk scene amongst the myriad Irish, Scottish and English bands so I confess that when it comes to Welsh trad, my sole knowledge comes from beautiful songs by a few wonderful floor singers I’ve chanced upon on my travels. I was really interested therefore in ‘O Groth… Read more » 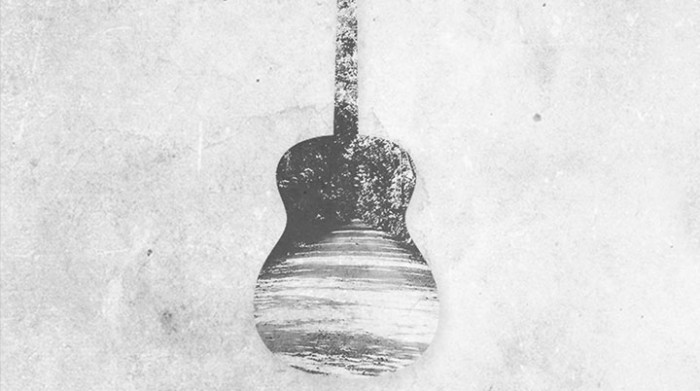 ‘Shorten the Road’ is a six track EP by Galway folk, blues and bluegrass artist Hubert Murray and it’s great. All tracks are composed by Murray himself, from the upbeat, country-sounding composition ‘Will You Love Me Again?’ to the bluesy, toe-tapping ‘Slapstick’ and there’s not a bad song in the batch. London-based Murray is an… Read more » 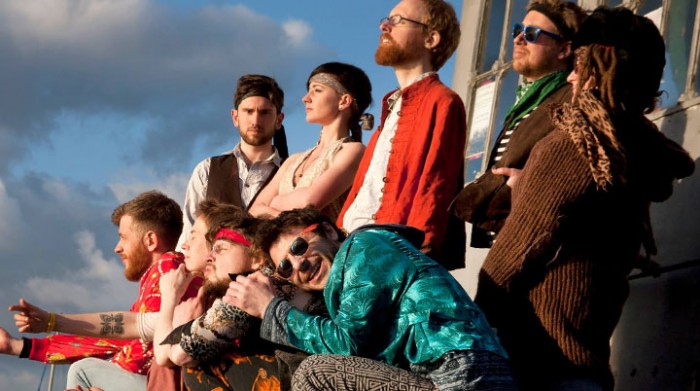 I really try and avoid talking influences, or trotting out that hideous sentence that kicks off with ‘sounds like…’ and ends in a lazy association with some band or other, however… Any band that considers they should be described as having a melting pot of ideas and influences would do well to listen to Seas of… Read more »

Tyneside fiddle quartet The Bottle Bank Band’s eponymous debut album demonstrates that this band is a bit of a festival’s dream.  Members Sophy Ball, Chloe Jones, David Jones and Stewart Hardy are the only performers on the album and include no guest musicians giving you a true and authentic flavour of who they are and… Read more » 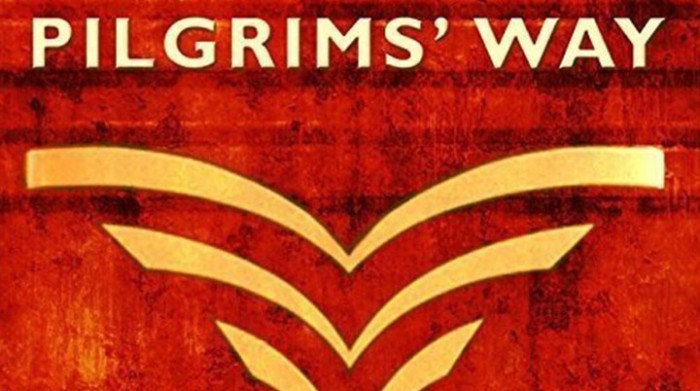 Red Diesel, isn’t that the stuff farmers use to power up tractors? Not as refined as some fuels if I understand correctly. If that’s the case there couldn’t be a more apt title for Pilgrims’ Way and their second album – somewhat overdue. Powerful, rough round the edges, like tractors large and made to go… Read more » 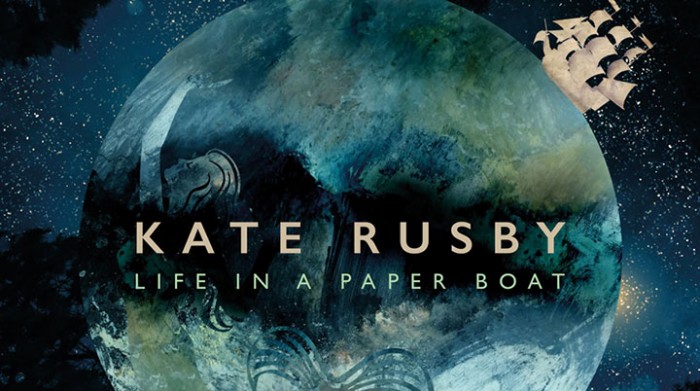 Should Kate Rusby be regarded as a national treasure? Life in a Paper Boat is her fourteenth studio album and marks twenty four years on the road. In itself that probably doesn’t warrant the National Treasure tag, but surely her unfailing ability to be consistently brilliant makes her a contender? Then there is her string… Read more » 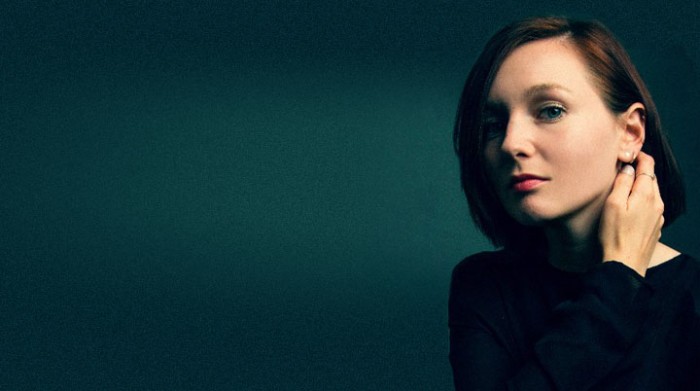 The perfect match of a sympathetic, visionary producer and eager, artist on the rise. The pairing of Maz O’Connor with Jim Moray has created an atmospheric collection of originals – sorry no traditional here though her writing is shot through with folkist references and supporting structures. Quite remarkable too the way O’Connor has sculptured singular… Read more » 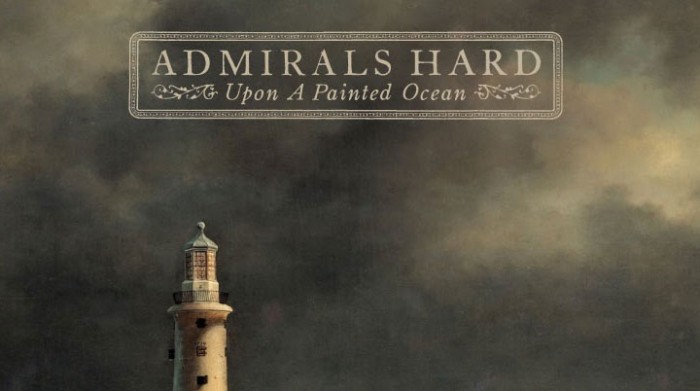 West country lad, exiled in London, mixing with alternate, art, indie rock crowd, feeling at a creative loose end, what are you going to do? Why, it’s obvious, form a free-wheeling acoustic collective which can round up a few foamy sea shanties, olden folk songs and dance tunes then present them on an album which… Read more » 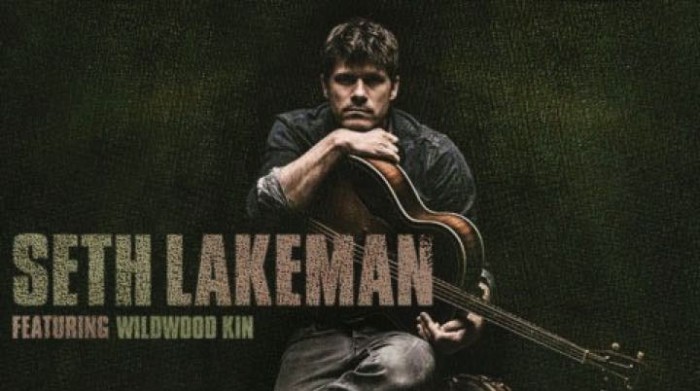 Seth really doesn’t seem to like studios, recording in quirky locations is more than just a foible, with the acoustic of a distinctive space giving each and every album a distinctive ambience. He has set up shop in everything from his parents kitchen, a church and an abandoned mine, this time it was the hall… Read more » 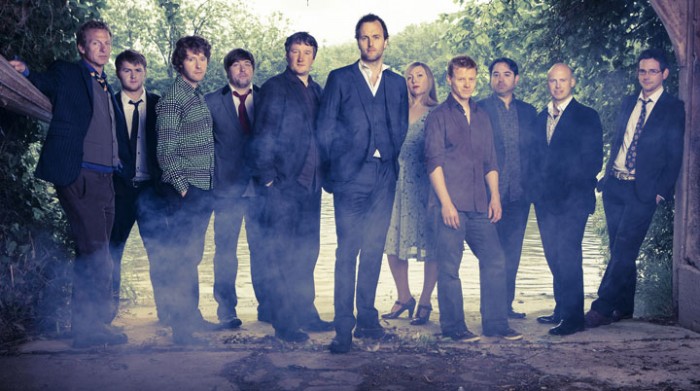 Not quite a rock band but with enough pizzazz, suds and showmanship to make a prancing glam star like Marc Bolan blush, Bellowhead took traditional material on a hell of a ride.  After enough gongs and awards to fill a trophy cabinet to bursting, everyone’s favourite eleven piece acoustic carnival is finally over. The last tour… Read more »