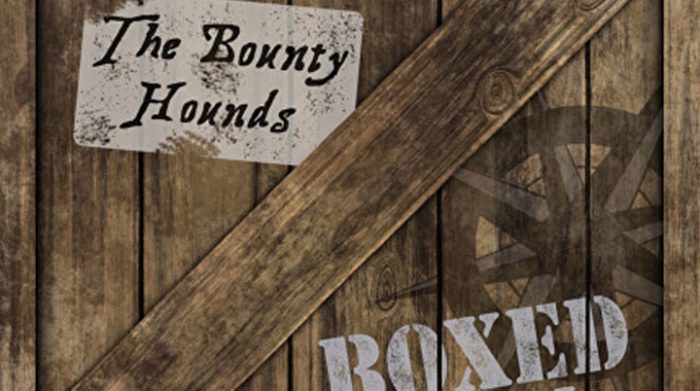 Boxed In conjures up any number of cliches from finding a pub on a Saturday night with a band playing folk music to swaying, drunk with your mates and singing (badly). And too be honest this matters not a jot. These are songs loved by the band and you can feel it. To invoke a… Read more » 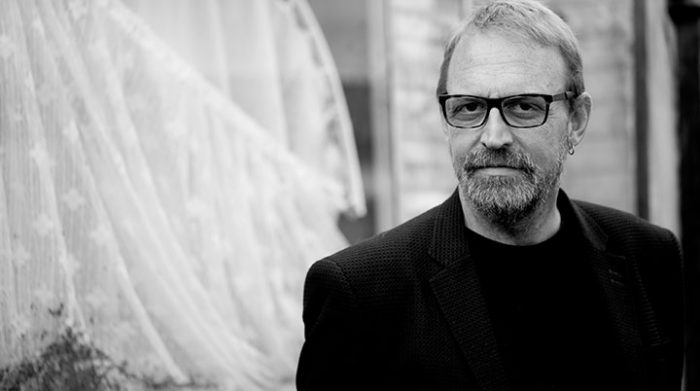 Many of you will be familiar with Boo Hewerdine as the unassuming sideman to the likes of Eddi Reader or as a solo troubadour with a dry sense of humour. To date, it’s in that latter guise that most of his solo records have paraded themselves. Well watch out; paddling up the creek he comes… Read more » 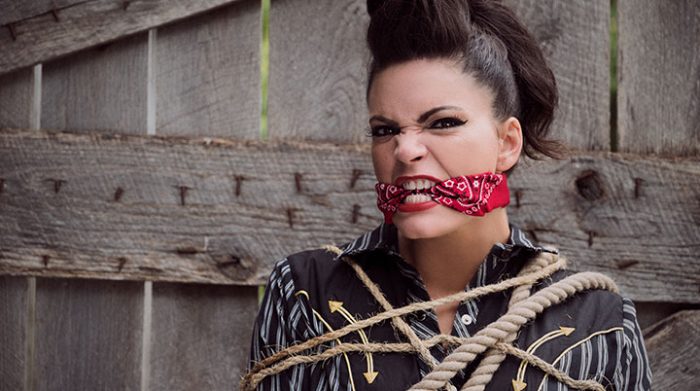 It’s easy to forget that the development of music into its diverse genres has taken place across just a couple of generations. That means younger artists are able to draw from their parents’ music collection as much as their own contemporaries. So, whilst Angaleena Presley’s ‘Wrangled’ is a tirade against the workings of Nashville, it’s… Read more » 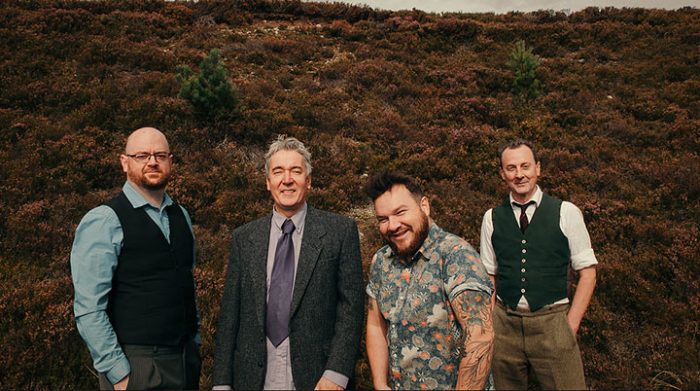 With a 25 year history, a back catalogue of 13 albums and a group of musicians as experienced and as talented Jonny Hardie, Aaron Jones, Ali Hutton and Donald Hey, I’m not sure this is the album to introduce yourself to Old Blind Dogs (OBD). It seems to lack a heart which is no doubt… Read more » 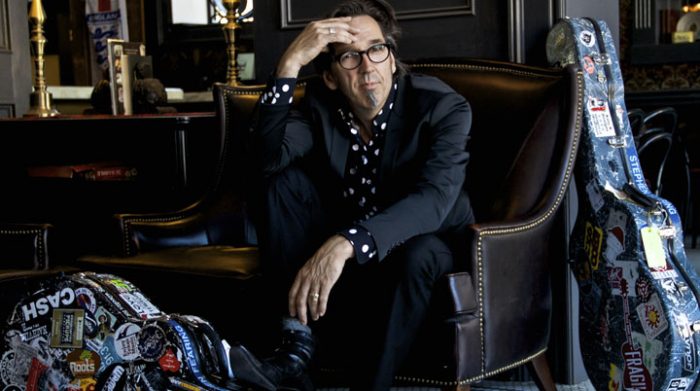 Keen observers of the popular music scene will have identified how the troubadour wandering on stage clutching an acoustic guitar is back in fashion whether you’re talking Ed Sheeran or Justin Bieber. For a number of these musicians, the format goes hand in hand with being a singer songwriter knocking out songs seemingly as often… Read more » 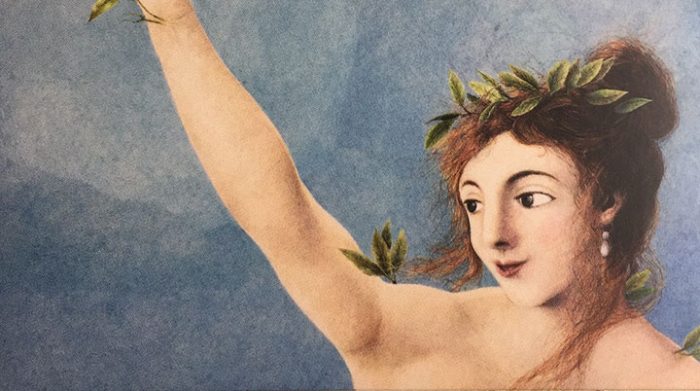 There’s been something of a rush of bands reforming to bring back the hits of their heyday with little thought that fans may like to hear something new – just give them the favourites and a bigger show seems the way. Even when these acts turn their minds to producing something fresh, it often fails… Read more » 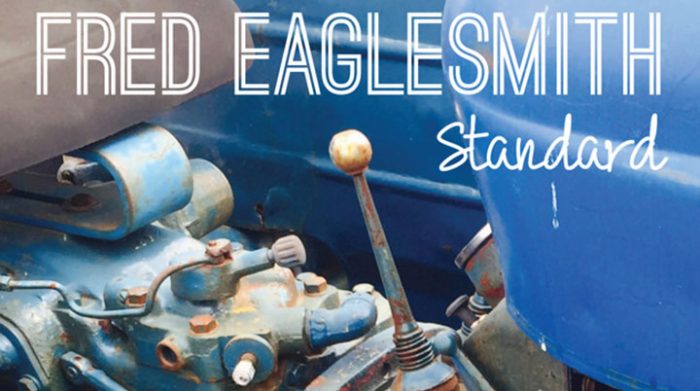 He’s a rare visitor to UK shores but has just released ‘Standard’, his 18th album.  He has packed the crowds into theatres, charity picnics and even train trips across his homeland of Canada. Yet, Fred Eaglesmith says of his new record, “The album is more narrative than musical. The vocals have not been re-tuned, either… Read more »

The interpretation of folk song normally comes with the ‘trad arr’ label where folk singers have taken traditional songs and come up with their own arrangements. There are few respected musicians who have not only done that but also covered the songs of contemporaries and come up smelling of roses. A casual look at the… Read more » 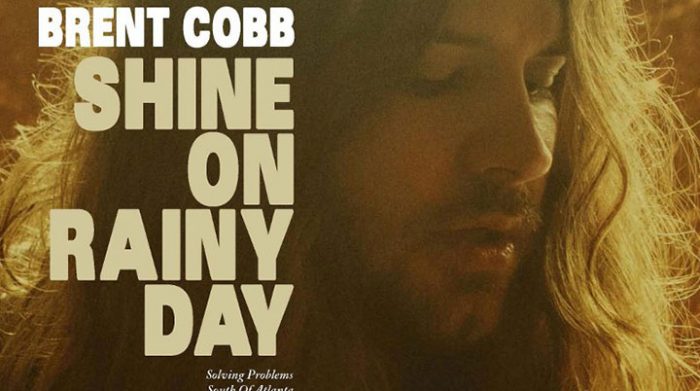 If you’re of a certain age, the Elektra Records imprint has a stamp of quality to it as the place where the likes of folk artists such as Judy Collins, Phil Ochs and Tom Paxton found a home in the 1960’s. Brent Cobb is a new name to me but the 2016 release of ‘Shine… Read more » 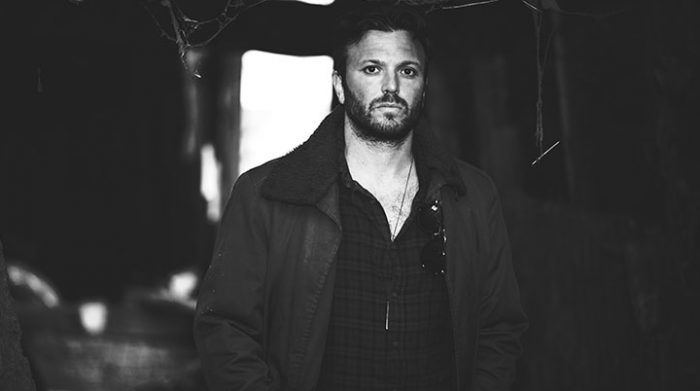