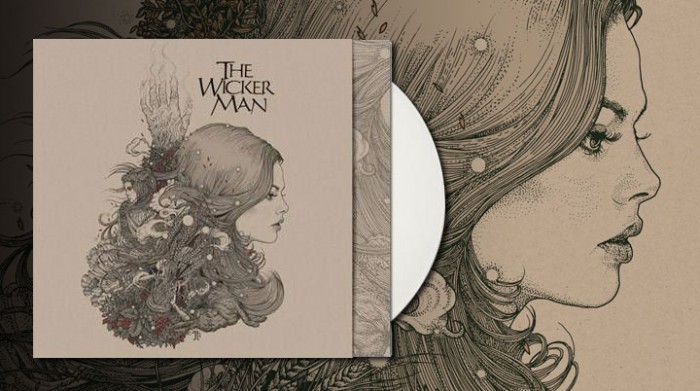 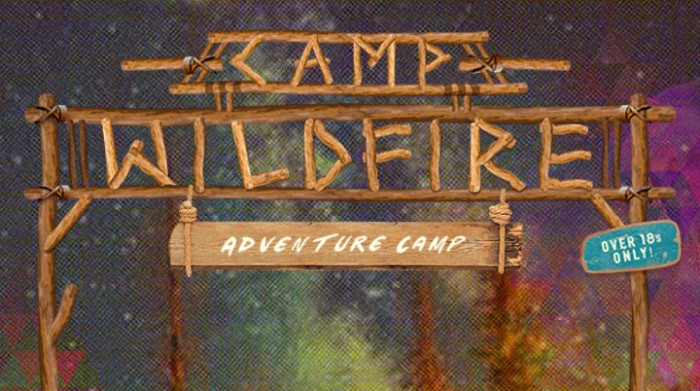 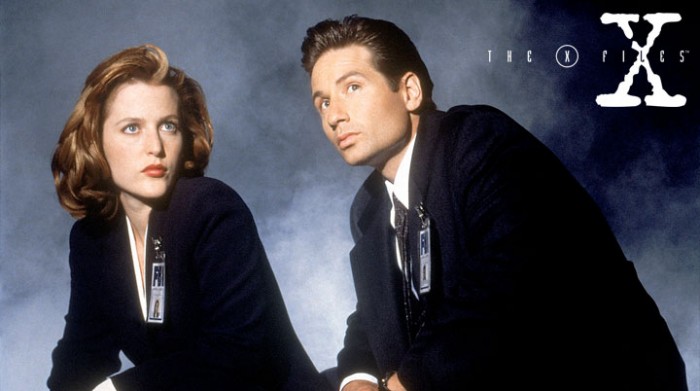 The X Files are returning to TV, Fox officially greenlit a run of 6 episodes earlier this year after much speculation by the press following teasers by star David Duchovny. The X Files was the seminal genre show, kickstarting a host of conspiracy and sci-fi themed shows along with a number of talented actors and… Read more » 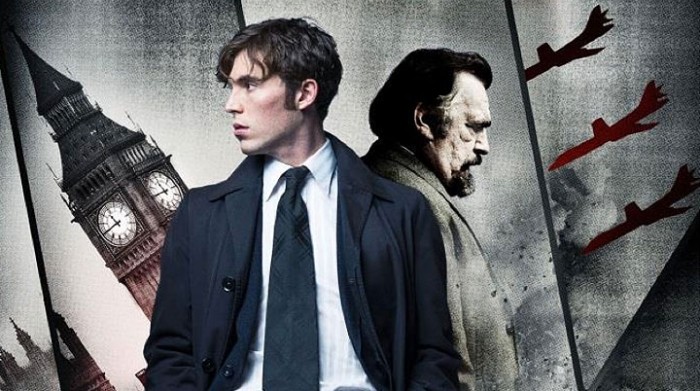 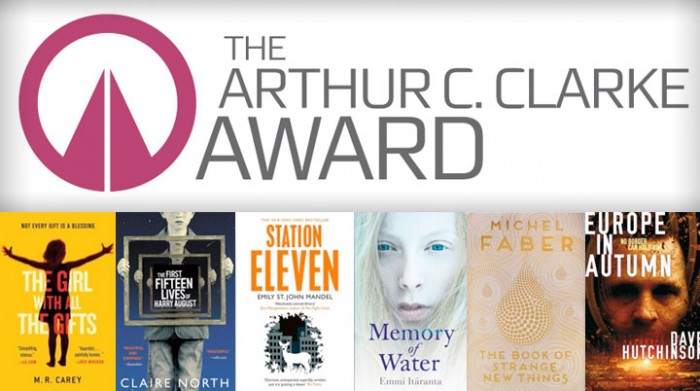 It is the equivalent of the Man Booker prize for Science Fiction, the six shortlisted books for the Arthur C. Clarke Award for best science fiction novel of the year published in 2014 are: The Girl With All The Gifts – M.R. Carey (Orbit) The Book Of Strange New Things – Michel Faber (Canongate) Europe In Autumn –… Read more » 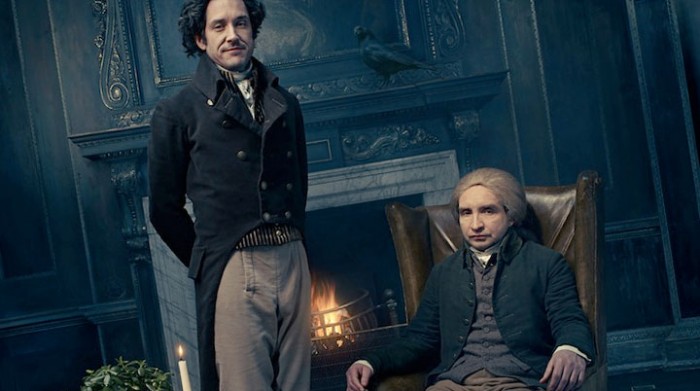 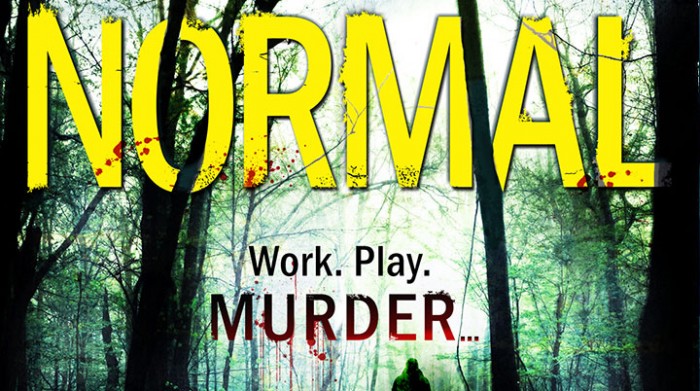 He lives in your area, in a nice house with a tidy garden. He shops in your local supermarket, bumping trolleys, apologising with a smile. He drives beside you, waving to let you into the lane ahead of him. What you don’t know is that he has an elaborate cage built into a secret basement… Read more » 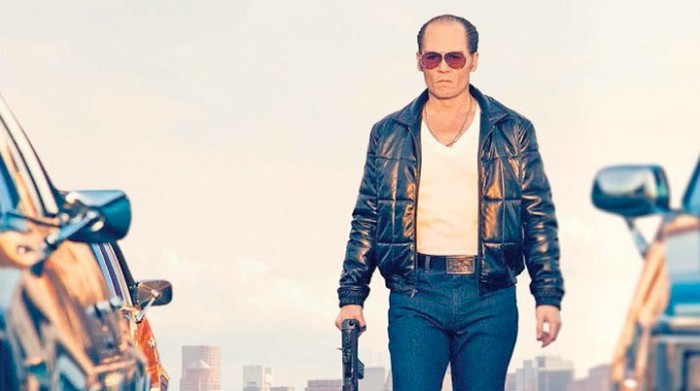