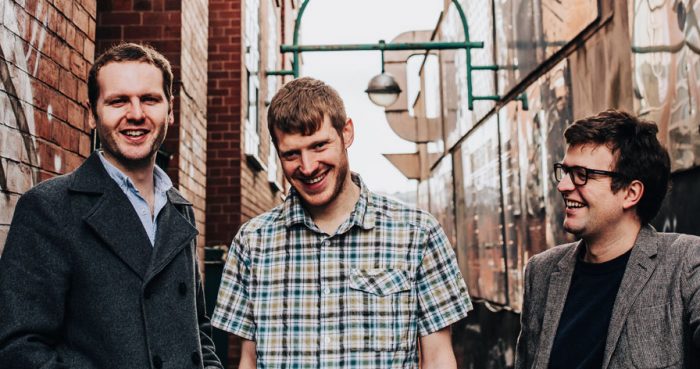 You have the chance to win a signed copy of Bound Together and their new album Strangers. The Young’uns bring the curtain down on their UK tour this friday when they play the Sage 1 at Sage Gateshead(October 27). The Gateshead show will also see the launch of the first Young’uns book. It will be… Read more »

In August 2017, Teesside folk group The Young’uns embarked on a journey to meet the people who inspired the songs on their forthcoming album, Strangers. In the first video in this series, Michael, Sean and David from The Young ‘uns meet Matthew Ogston, the courageous anti-homophobia campaigner whose heart-wrenching story inspired their song Be The… Read more » 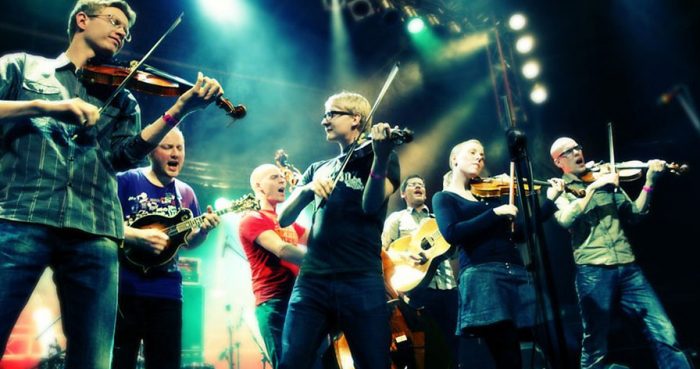 FRIGG, from Finland are a leading act on the Nordic music scene, they have dazzled Celtic Connections, The Scots Fiddle Festival, Fiddles On Fire, Cambridge Folk Festival, Orkney Folk Festival & many more. Their sound has been dubbed Nordgrass – a mix of Nordic folk and bluegrass. To support their new album Frost On Fiddles on 5 October… Read more »

Sussex by the sea is the place to be at the end of September when the 5th Southdowns Folk Festival brings the best of British roots acts to the county for one of the last music festival flings of summer – this year extended to four days. Bognor Regis will be buzzing as organiser Roger… Read more » 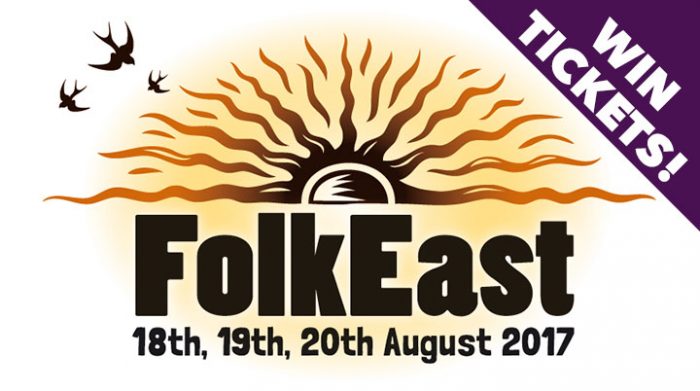 FolkEast in association with Spiral Earth have one pair of adult weekend tickets (worth £230) and a copy of the fantastic new book “Folk Song in England” by Steve Roud (worth £25) which comes out this week (17th August 2017) up for grabs. The festival takes place this coming weekend, 18 – 20 August, With headliners Jon… Read more » 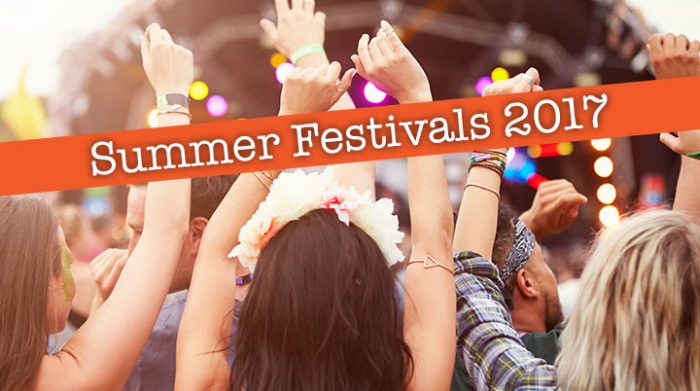 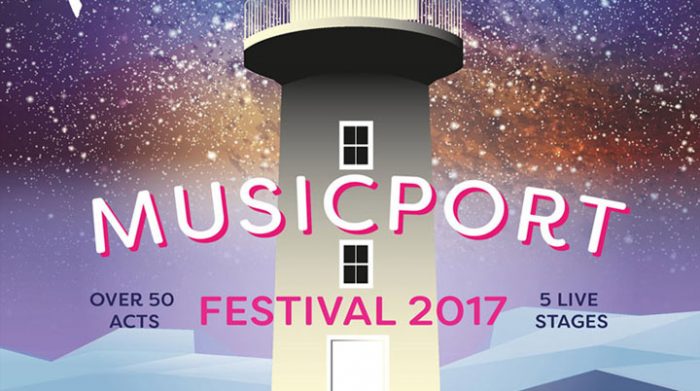 The full line-up for Musicport Festival 20th – 22nd October 2017 is now beginning to emerge. Often referred to as the UK’s biggest indoor festival of “world music” the event covers a much broader and more eclectic range of music than that term implies and the organiser Jim McLaughlin believes that the term “local, national,… Read more » 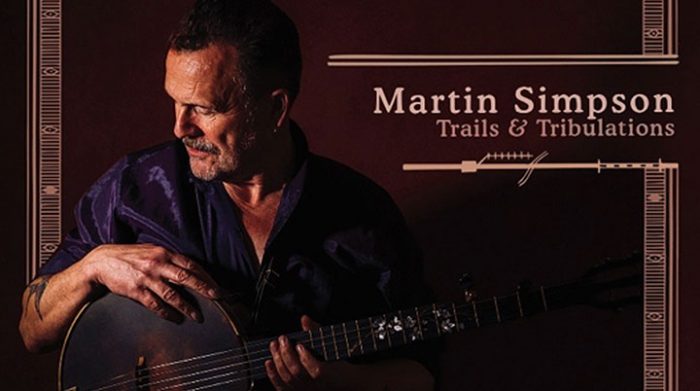 Festival organisers have announced that they will be taking a break in 2018 and the Sark Folk Festival will have a year off. SFF has been hugely successful since the first festival in 2010. It has been run, right from the start, by a very committed group of volunteers who have given a huge amount… Read more » 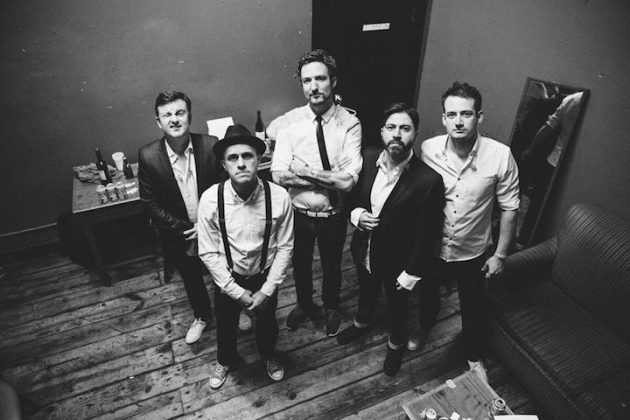