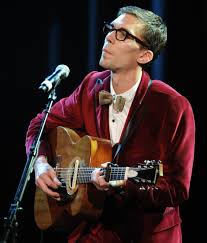 ‘J.T.,’ is the new album from Steve Earle & The Dukes which is dedicated  to Steve’s late son, Justin Townes Earle who died in Nashville on August 20, 2020. The recording will be issued digitally on his 39th birthday, January 4, next year through New West. “The record is called J.T. because Justin was never called anything else until he was nearly… Read more » 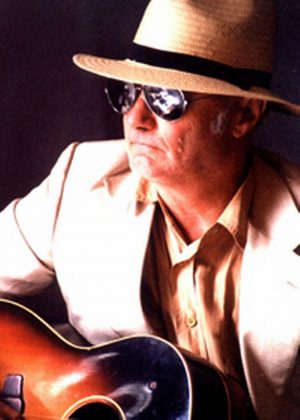 Acoustic guitar maestro Michael Chapman, has announced a special concert recorded  at York’s Merchant Adventurers’ Hall, to be broadcast on the web Sunday 29th November. The concert has been titled ‘Ancient & Modern’, it’s a look back over his five decade career,  featuring some expected and some more recent songs. In addition there’s a support… Read more » 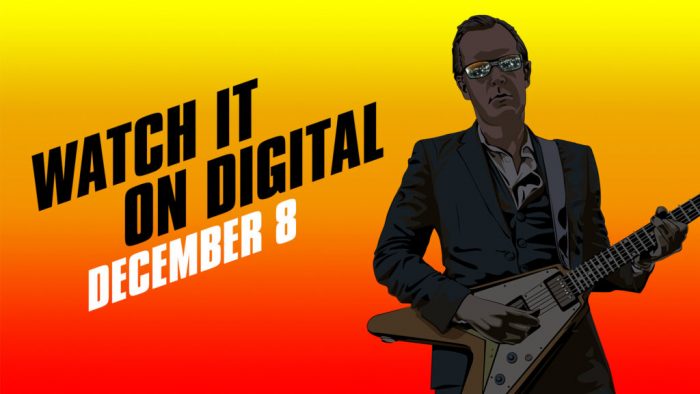 The extraordinary story of legendary bluesman Joe ‘GUITAR MAN’ Bonamassa is filled with an abundance of music, live concert footage and interviews with music industry legends. It pulls back the curtain on his dazzling career, allowing us to see his remarkable musical achievements and pioneering style up close and personal. Hot on the heels of… Read more » 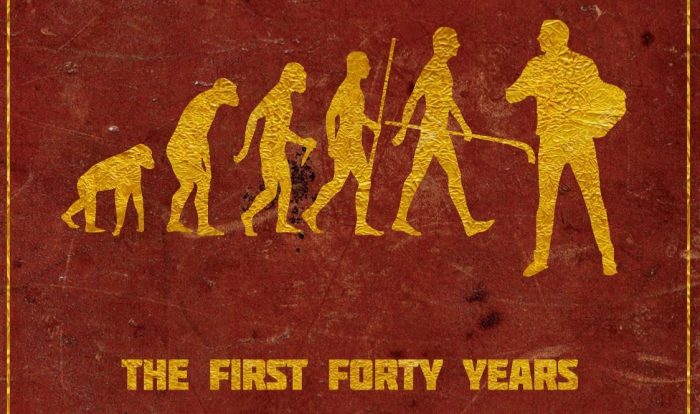 To celebrate his 40th birthday this December, Highland born accordionist Gary Innes has announced the release of his first ever tunebook. Packed full of over 80 self-penned tunes and songs, The First Forty Years spans from the first tune Gary ever wrote at just 13 years old to the newest compositions written as recently as… Read more » 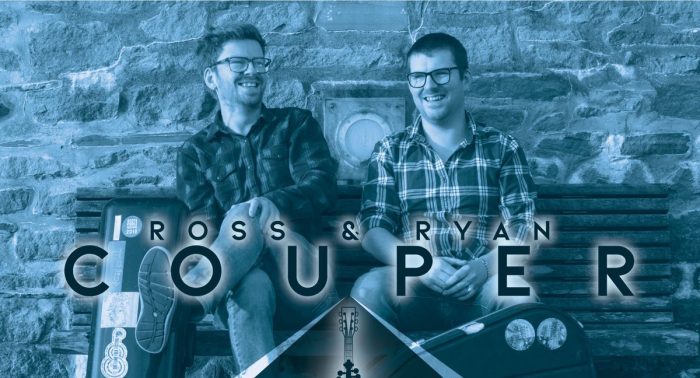 Brothers Ross and Ryan Couper, who hail from Shetland, are set to release their debut album And Den Dey Made Tae on Friday 11th December 2020. This new release is a culmination of years of playing together for the pair. Having grown up playing music as a duo, both at home and in live settings,… Read more » 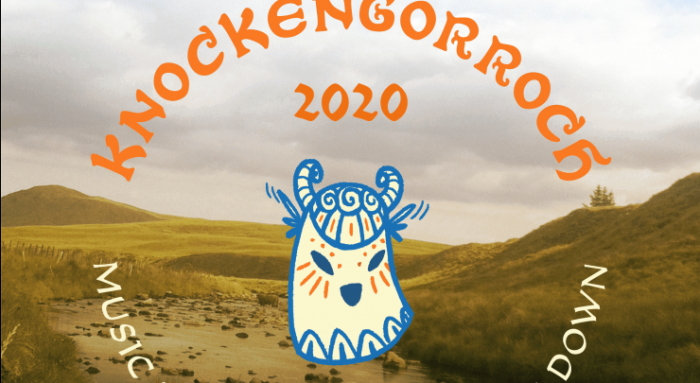 Knockengorroch Festival has announced the release of a lockdown album, Sounds Like Knockengorroch, featuring 20 tracks from artists who performed at Virtually Knockengorroch – an interactive live stream of the festival held in May 2020. One of Scotland’s longest running greenfield festivals, Knockengorroch is normally held in the beautifully secluded Carsphairn hills in south west… Read more »

Back in March, BBC award nominees Ninebarrow, widely recognised as one of the finest duos in UK folk music, were about to set out on tour with their own band for the very first time. Described by BBC Radio’s Mark Radcliffe as sounding like ‘two halves of one voice’, Dorset duo Jon Whitley and Jay… Read more »

One of the most anticipated live tours is coming to living rooms this month as folk supergroup Phil Beer, Steve Knightley, Miranda Sykes and Cormac Byrne reunite on stage for a captivating performance – also available on a new double album. This is the first live album for duo Steve and Phil since their very… Read more »