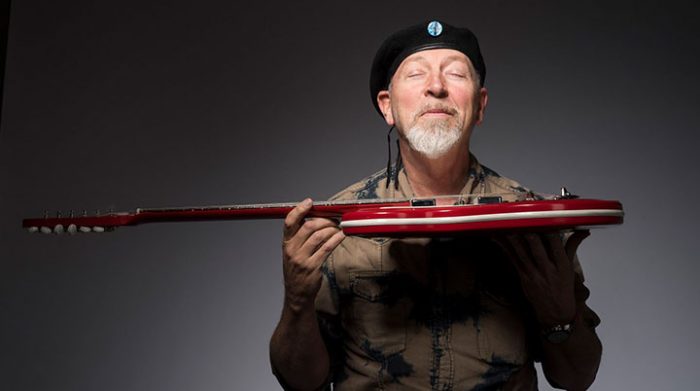 Rightly hailed as one of the greatest guitarists of all time, Richard Thompson is the first major headliner to be announced for this year’s Purbeck Valley Folk Festival (16-19 August) and will be bringing his Electric Trio with him for the much-anticipated summer event. The folk-rock pioneer and founder member of Fairport Convention will join… Read more » 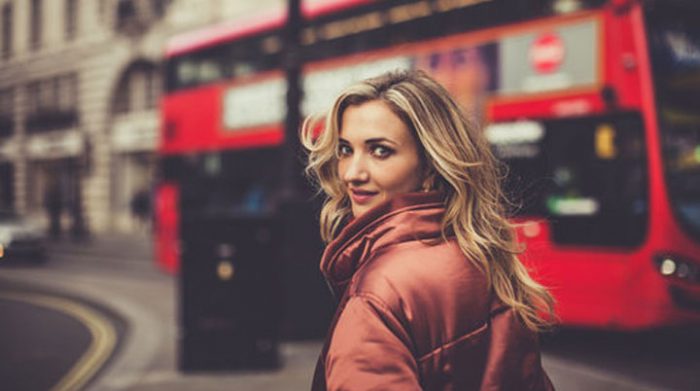 Following her opening slots for chart toppers Ward Thomas, touring the UK with her own “Night in Nashville” shows, and performing at the C2C: Country to Country festival (2016 & 2017), Sarah Darling announces her biggest UK headline tour to date. On this 12 show tour, the BCMA Awards ‘International Touring Artist of the Year’… Read more » 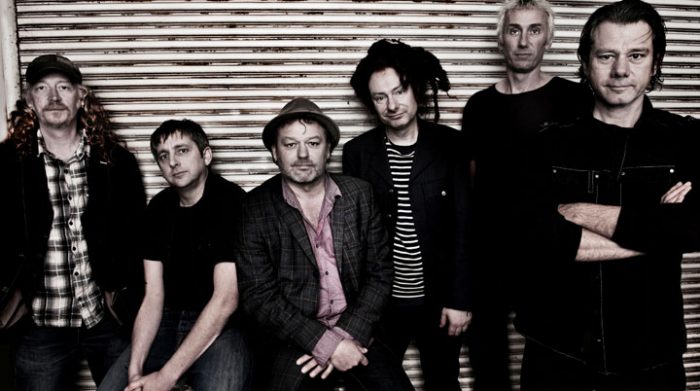 Levellers have today revealed the video for their latest single ‘McGee’, which was filmed at Abbey Road Studios while the band were recording their upcoming album ‘We The Collective’, out on March 9th. The second of two new tracks on the album, following the first single ‘Shame’, it tackles the subject of undercover police, something… Read more » 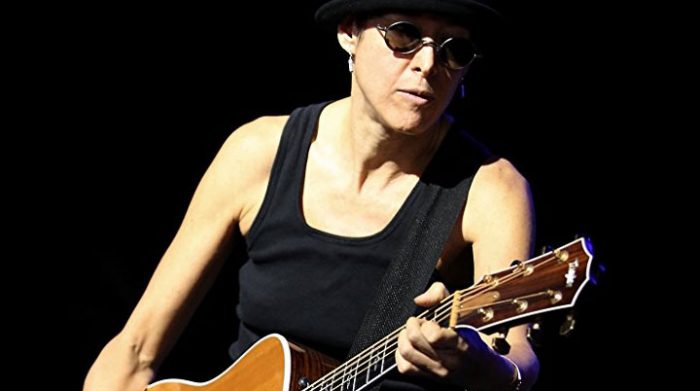 Following up her Edinburgh Fringe run by performing tracks from her three albums Short, Sharp, Shocked, Captain Swing, and Arkansas Traveler Michelle Shocked is returning to the UK with her Mercury Rising Tour. Seminal songwriter, activist, firebrand, punk, anarcho-feminist Michelle follows up her 2017 Edinburgh Fringe Festival Truth vs Reality show by returning to the… Read more » 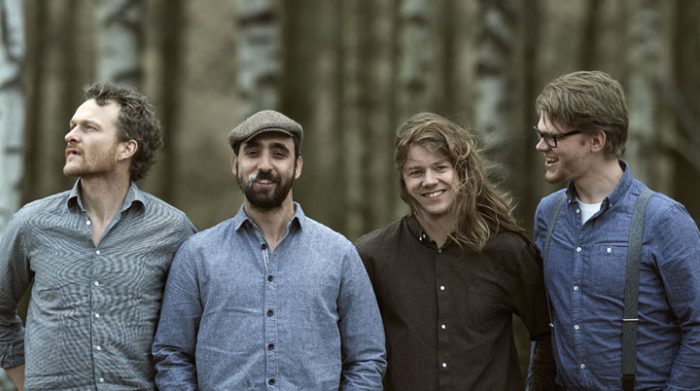 Danish band Basco invite music lovers to #showyourlove for European music and musicians this Valentine’s Day when they arrive in the UK for a short winter tour. Gig goers are invited to use the hashtag #showyourlove before each gig to be rewarded with discounts on CDs and LPs and keep their eyes on the band’s… Read more » 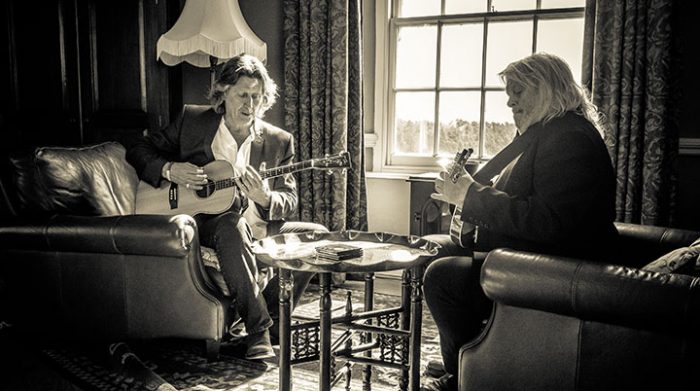 Steve Knightley and Phil Beer: two extraordinary craftsmen with one unique sound. Dovetailing old songs with new, this is an unmissable celebration of the duo’s enduring impact on roots, acoustic and folk music. Show of Hands weave story and melody to create a spellbinding display of consummate musicianship. Multi-award-winning, and with five sell-out Royal Albert… Read more » 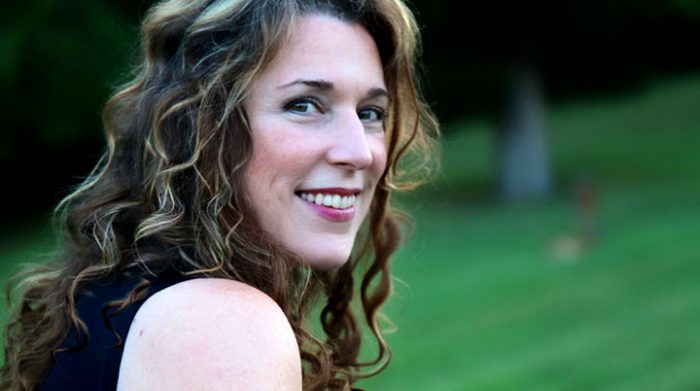 Beth Nielsen Chapman’s brand-new studio album, “Hearts Of Glass” is a powerful collection of songs that dig deep into the place within us where vulnerability meets strength. Produced by Sam Ashworth, “Hearts Of Glass” is sparse and beautifully recorded. The songs, mostly written by Beth alone, include several new compositions, from the haunting “Epitaph For… Read more » 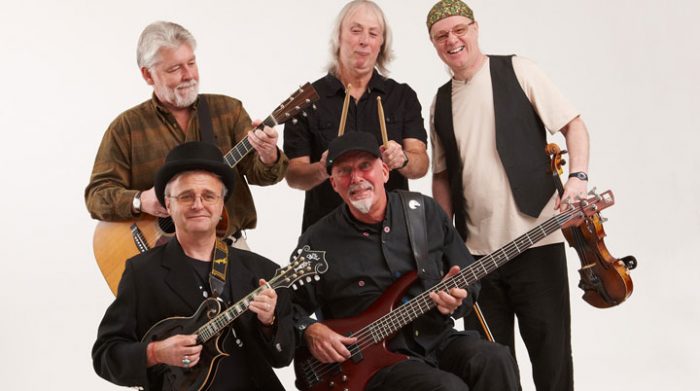 The force that is Fairport Convention are about to embark on their annual winter tour 2018. The Folk Rock band formed in 1967 by Dave ‘Peggy’ Pegg and fellow members Simon Nicol, Ric Sanders, Chris Leslie and Gerry Conway can be found at the following venues, be quick though two shows have already sold out… Read more »

“Whatever you celebrate, come celebrate it with us!” Sat round Cambridge’s own Six Bells pub, the five members of A Winter Union are hatching plans for this year’s winterfest extravaganza! This festive folk super group, formed for a one-off show in 2015 by members of Megson, The Willows and Hannah Sanders has gone from strength… Read more »