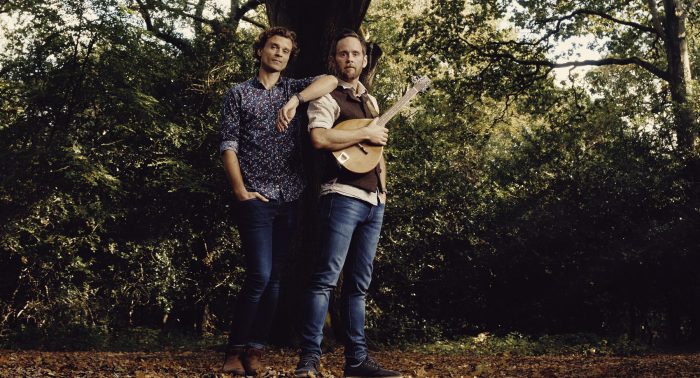 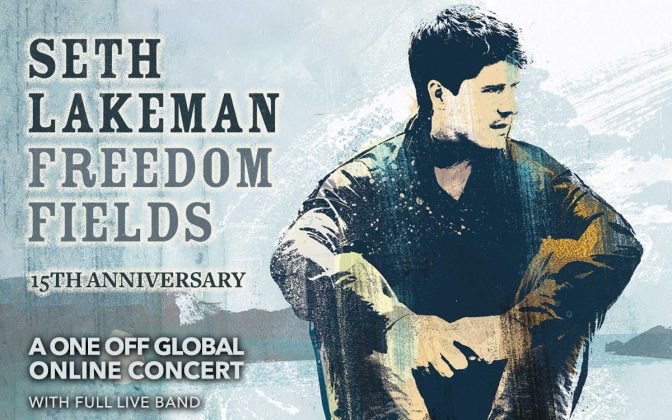 West country folk singer, songwriter and multi-instrumentalist Seth Lakeman was nominated for the Mercury Music Prize in 2005 for ‘Kitty Jay’.  It catapulted Lakeman into the forefront of the new British folk movement and his follow up was the gold-selling ‘Freedom Fields’ which was released twice in 2006. Produced by his brother Sean Lakeman it… Read more » 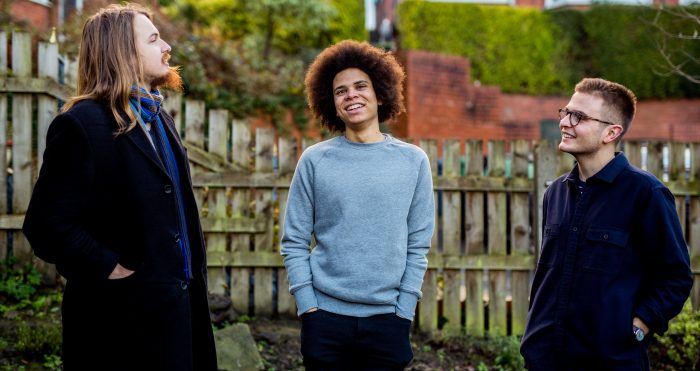 On Friday 18th December, lively English trad folk trio Granny’s Attic will be streaming a professionally-recorded concert premiering on Facebook and YouTube at 7.30pm GMT. The gig, filmed at Edge Studios in Cheshire, will feature live favourites from the past few years. Most of the set list was requested in advance by fans. Lewis Wood… Read more »

Cherry Red Records will issue a new album from folksy rockers Strawbs on February 26th next year. Ex Strawb and Bee Gee – Blue Weaver – has produced the album titled ‘Settlement,’ fitting together the elements from all five musicians at his studio during the Covid pandemic. “‘Settlement,’ is something extraordinary,” says Strawb in chief… Read more » 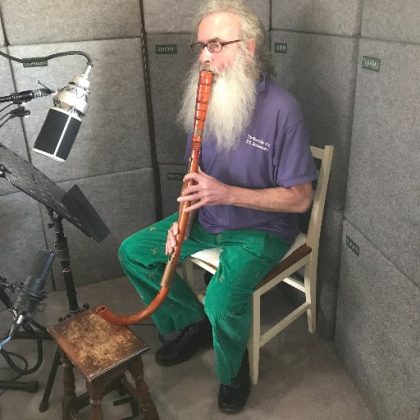 Gryphon, medieval prog rockers par excellence, have quietly issued a new album oddly titled ‘Get Out Of My Father’s Car,’ their seventh. It’s the follow up to ‘ReInvention,’ which marked their studio return after some forty years. The band has lately undergone a revolving door of personnel which began with founder Richard Harvey departing… Read more » 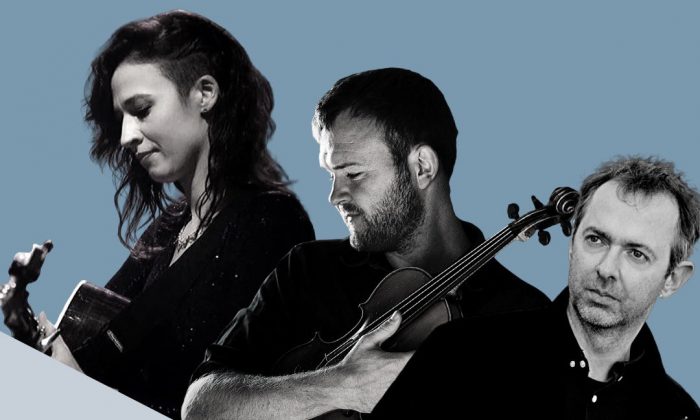 The video speaks for itself … enjoy ?! x Sam says:  “This is the fourth in our series of covers since lockdown began in March 2020… Jenn, Rob and I thought it would be fun to collaborate and be a bit silly while we are all stuck at home and unable to gig. So this new… Read more »

Multi award-winning band Skerryvore have announced that they are going first footing around the world this 1st January as they take to people’s living rooms internationally this New Year’s Day!  It’s first footing with a twist, as the eight-piece won’t be knocking at your door with a piece of coal for your fire or a… Read more » 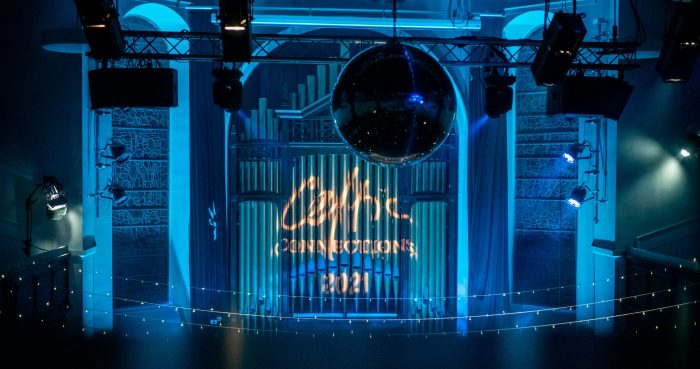 Celtic Connections has announced the first list of artists who will perform as part of their digital-first festival this January. Across 19 days, the festival will present online performances every night between Friday 15th January – Tuesday 2nd February 2021. World class performances will be available to view online with some of the biggest names… Read more » 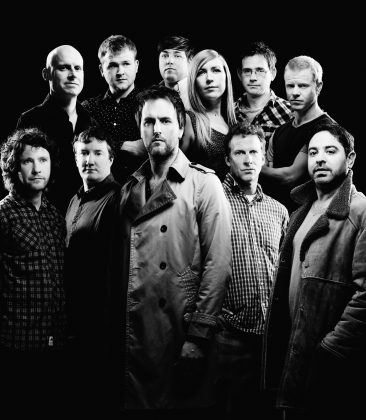 Originally calling it a day in 2016 after a very successful career, various Bellowheads have gone onto solo work, Jon Boden in particular, some joined other groups, Jon Spires in Gigspanner and Benji Kirkpatrick with Steeleye Span or just carried on with whatever they did when Bellowhead wasn’t operating. Well, if we’re honest, they’ve already… Read more » 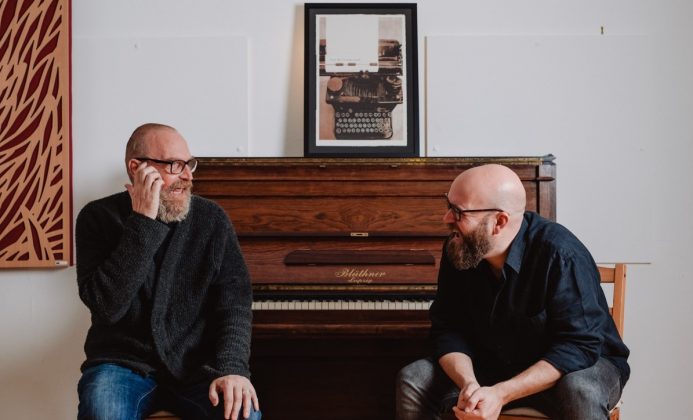 Songwriting virtuoso’s Boo Hewerdine and Findlay Napier have today announced the launch of a series of songwriting workshops aimed at creative people in Scotland whose livelihoods have been negatively impacted by the corona-virus pandemic. Funded by Creative Scotland, the Bird on a Wire songwriting courses will be free to attend. There are a limited number… Read more »