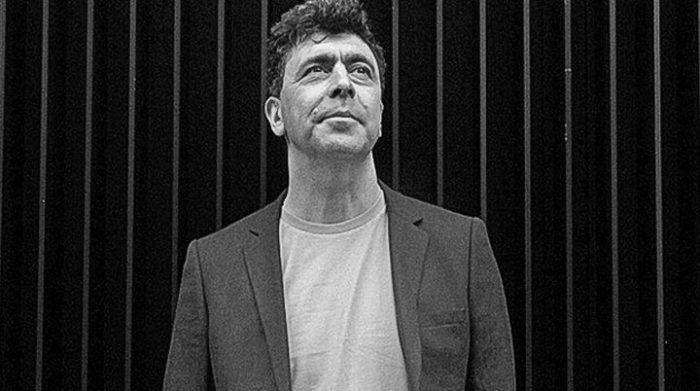 The picture of bucolic arcadia which adorns the cover here could lead you to believe that Pete Morton sees the present as some sort of Utopia, nothing however could be further from the truth. Although he’s always told everyone he’s foremost a singer, which is something you can’t really disagree with, Morton’s is more than… Read more » 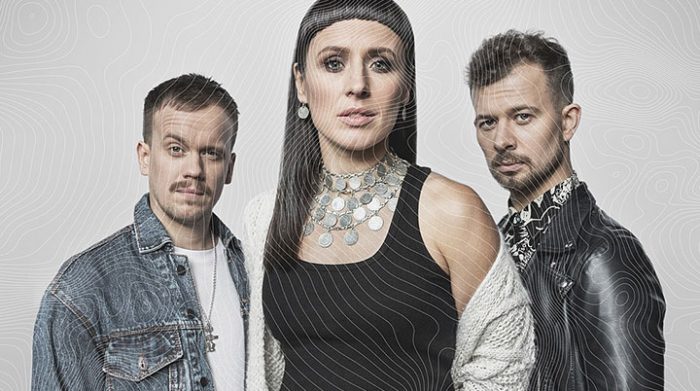 New kids on the block? Not quite, three albums in Trad Attack! make their move and it’s a bold, striking one. How’d you reinvent your tradition for the here and now? If you’re Estonian then perhaps there haven’t been many reference points, sure they’ve got folk metal or should that be thrash folk, but then… Read more » 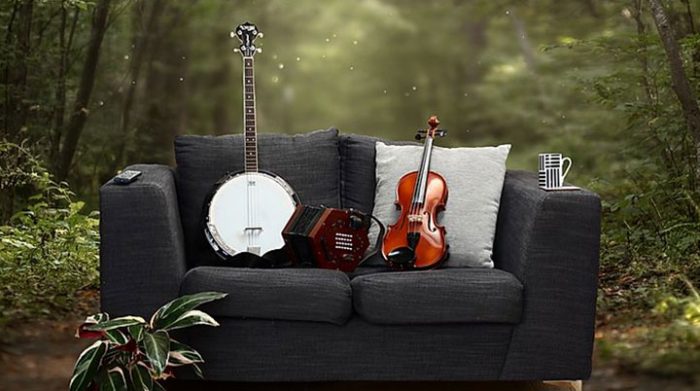 “What a triumph and wonder of a day!” tweeted the author Robert Macfarlane, summing up the feelings of the thousands who joined in the Folk on Foot Front Room Festival from their own homes around the UK and the world on Easter Bank Holiday Monday. As the cream of British folk artists performed 30 minute… Read more » 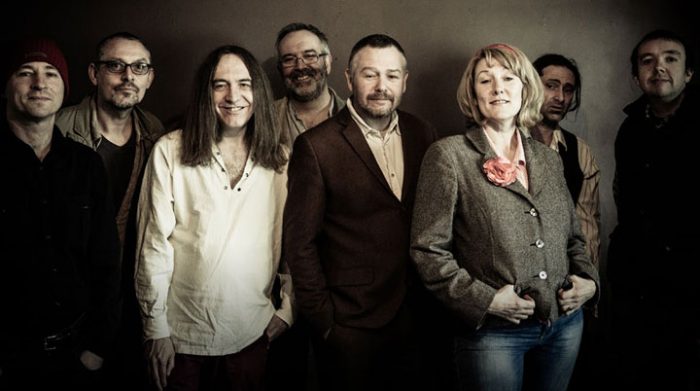 Of course you all know Merry Hell, the band who make more sense and sing more sense than most. If you don’t then where have you been since 2010? when rising from the ashes of the best unsung punk folk band ever The Tansads, the core musicians relaunched with subtle changes as the ultimate people’s… Read more » 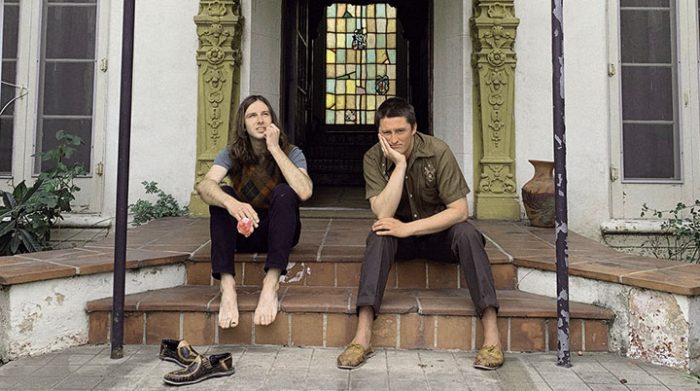 With a viral pandemic making for darker times; more than ever, we need some sunny music entering the 2020 frame. Coming to our rescue are Mapache with their second album, ‘From Liberty Street’. It’s their first for the Yep Roc label who were quick to pick up on them after the release of their lavishly… Read more » 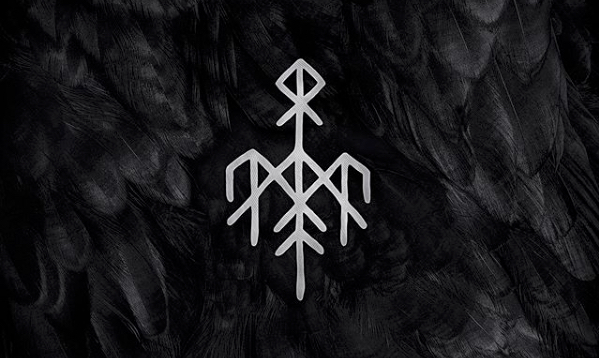 Wardruna have announced that their new album Kvitravn, due to be released in June has been postponed until January 2021, here is their instagram post: View this post on Instagram ALBUM RELEASE POSTPONED It is with heavy hearts and great disappointment that we announce that our upcoming album “Kvitravn” will be moved to January 22nd,… Read more »

There is little enough cheerful news at present, but the ever resourceful Matthew Bannister, he of radio/podcast ‘ Folk On Foot’ in which he meanders across the British countryside chatting with folk artists with a shared love of walking and tales to tell of inspiration and music, has come up with a cracking idea. On… Read more » 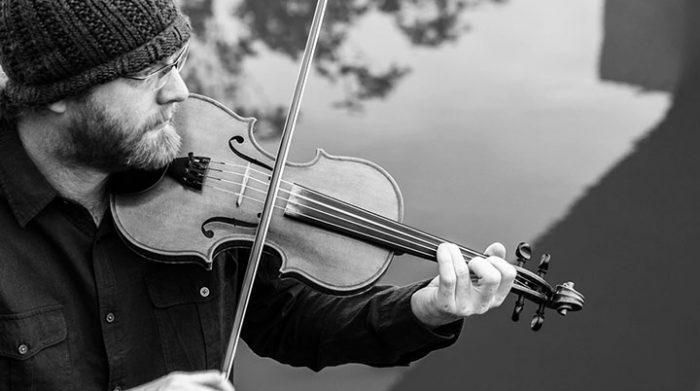 Most well-travelled musicians get limited time to linger as they go from gig to gig. Whilst a tour itinerary may look appealing to the casual observer, there’s little time to absorb the character or characters of the locations en route. With this in mind, fiddler Tom Kitching set about a journey that had him busking… Read more » 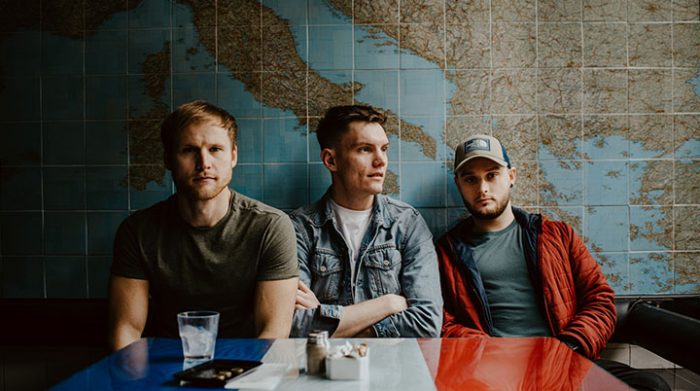 Curated in Edwyn Collins studio, which for those who didn’t know is at Helmsdale way up on Scotland’s north east coast, just off the A9. The former leader of Orange Juice retreated from the hubbub and relocated there to find peace of mind. Project SMOK with avowed intent to marry Celtic trad with pop inclinations… Read more » 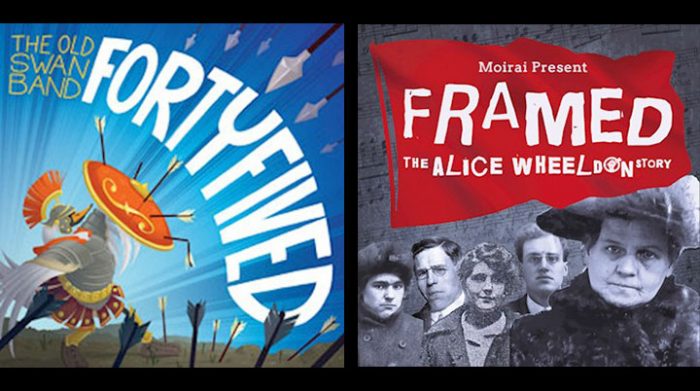 The common link here is the excellent Jo Freya, membership of both bands, one rather scholarly, the other downright fun. Scholarly first… Moirai, three great ladies, the afore mentioned Jo Freya, Derby fiddler Sarah Matthews and from ceilidh rockers All Blacked Up, Melanie Briggs. Fascinated by the tale of Alice Wheeldon and her family, strong,… Read more »