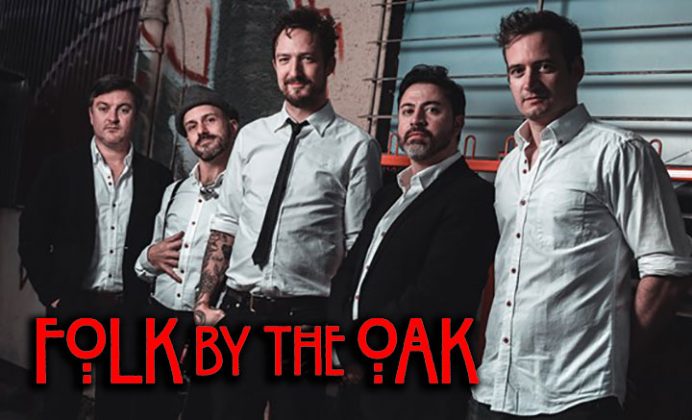 Folk By The Oak is always a very special day out, set in the stunning grounds of Hatfield House, Herts, and taking place on Sunday 14 July 2019. You can see some cracking bands and artists performing on a huge outdoor stage, enjoy great food and drink and round the day off with an awesome… Read more » 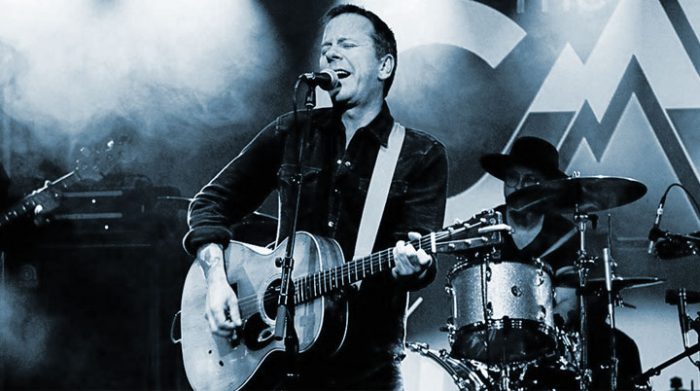 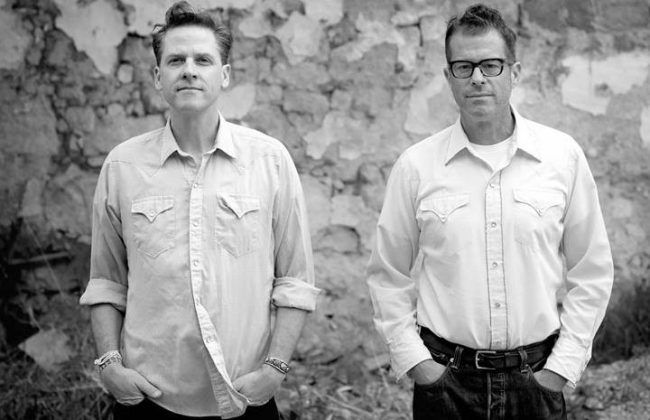 Cambridge Folk Festival has this week announced the final headliners and a whole host of new acts set to entertain the crowds at Cherry Hinton Hall August 1st – 4th. Newly announced as Friday’s headliners are the collective of Calexico and Iron & Wine. The trio consisting of Sam Beam (Iron & Wine) and Joey… Read more »

The first names for the  Warwick Festival 2019 have been announced and is a unique Warwick mix of folk royalty, rising stars and old favourites, with the return of the marquee as its main venue Tickets are now on sale  you can experience that special Warwick Folk Festival magic – great music, comfy camping, workshops, singing,… Read more » 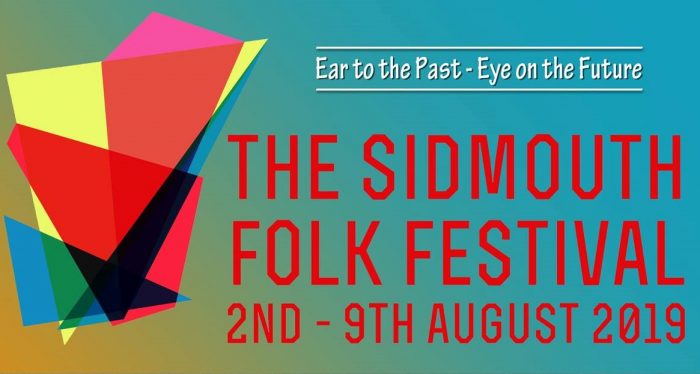 The red-cliffed East Devon coastal resort of Sidmouth is home to England’s most iconic folk festival. Proudly championing traditional music, dance and song every year since 1955, The Sidmouth Folk Festival is a living, breathing tradition in itself, recognised as a cultural highlight in the South West regional calendar and acknowledged as a national treasure by festival-goers… Read more » 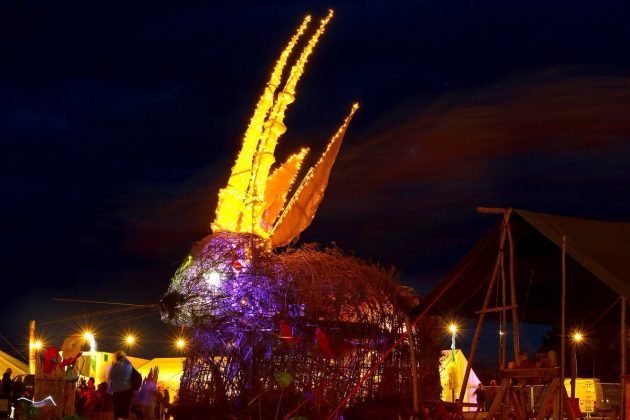 It’s ‘lucky seven’ time for East Anglia’s unique, fast-rising FolkEast – England’s most easterly folk music festival. Not only is it the seventh year the event has been held in the glorious grounds of Suffolk’s 16th century Glemham Hall but this year it will offer diverse performances on no less than seven stages. The 2019… Read more »

Fairport’s Cropredy Convention three-day open-air music festival will celebrate its fortieth anniversary in 2019. Celebrating its fortieth anniversary in 2019, the Convention presents three days of music in a stunning rural setting. Billed as Britain’s friendliest music festival, the event attracts up to 20,000 music fans of all ages from all walks of life. The festival… Read more » 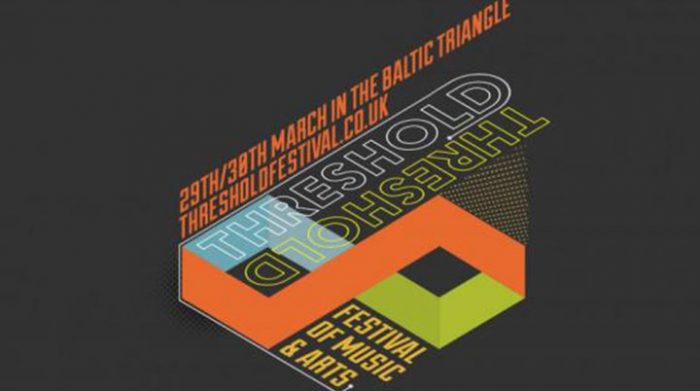 With 4 months to go until Threshold Festival of Music & Arts 2019, organisers have revealed 12 artists from their burgeoning programme set to take over Liverpool’s Baltic Triangle on March 29-30. The line-up reveal is the first wave of information released by the event production team behind the festival, who last month celebrated Arts Council funding… Read more » 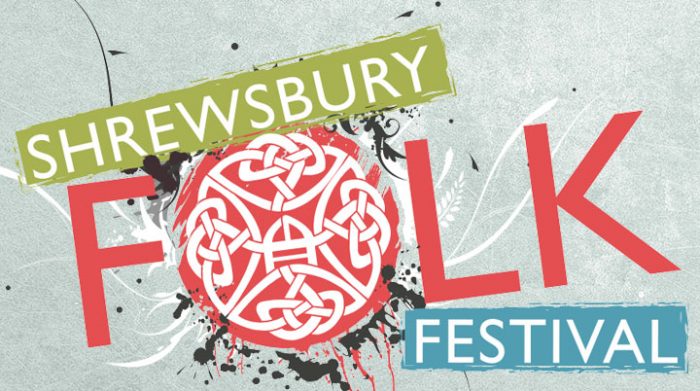 Tickets have gone on sale for the 2019 Shrewsbury Folk Festival, on August 23 to 26, as organisers have shared the first names to be added to the bill. Two of the UK’s top solo stars Kate Rusby and Martyn Joseph will be topping the bill along with the legendary Oysterband and female supergroup Daphne’s Flight,… Read more »