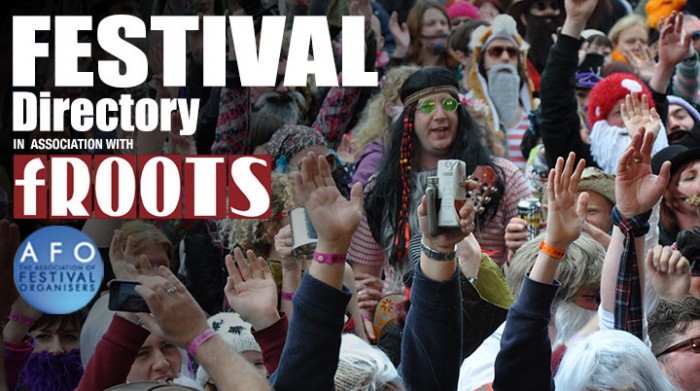 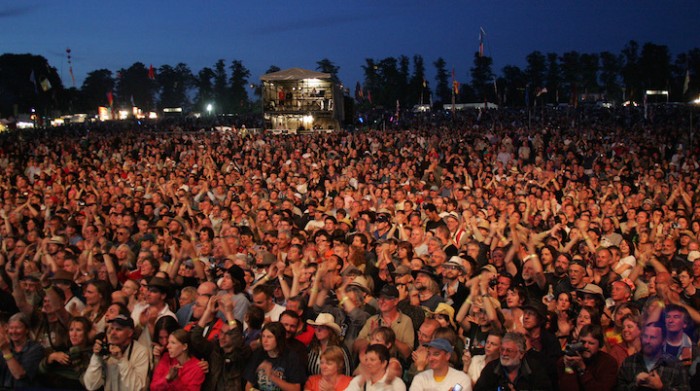 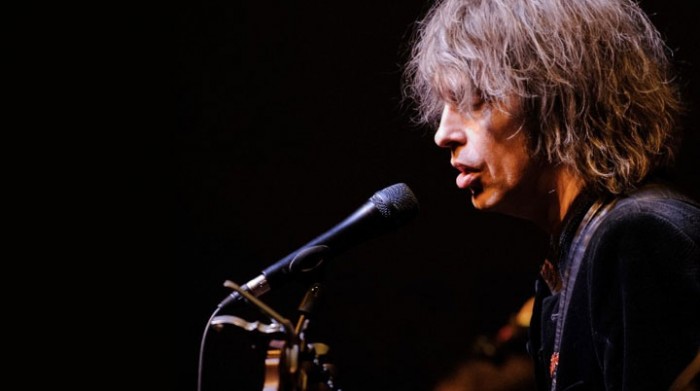 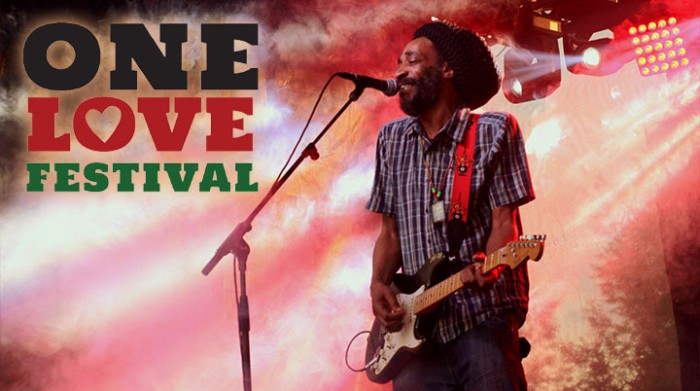 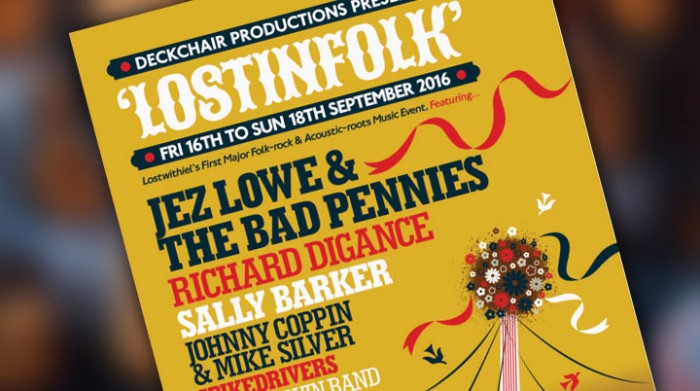 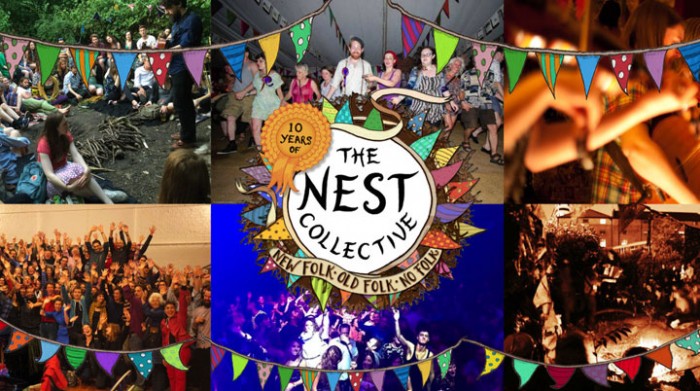 The Nest Collectives 10 Year Anniversary Unamplifed Festival at Master Shipwrights Palace (Deptford), 23rd April: 4pm till 12am. The Nest Collective have always felt that the experience at their shows when there are no microphones have always been the most intimate and special so they have created an entire festival on those conditions. No sound checks, no waiting for bands… Read more »

Grammy Award-winning artist Mary Chapin Carpenter has chosen Whispering Bob Harris’ inaugural Under The Apple Tree Roots Festival to celebrate the release of her brand new album. She will fly in especially for this rare UK appearance to headline the Sunday night of the festival, and the set with her band will feature many new… Read more » 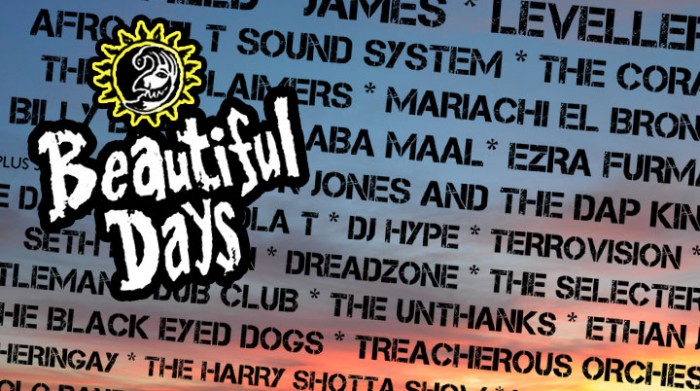 Headlining Beautiful Days 19 – 21 AUGUST 2016 on the Friday night are Leftfield – one of Britain’s most influential electronic dance acts. Their debut Leftism, remains one of the defining statements of 90s dance music. Headlining on Saturday night we welcome back Manchester legends James who release their fourteenth new studio album ‘Girl at the End of the… Read more »