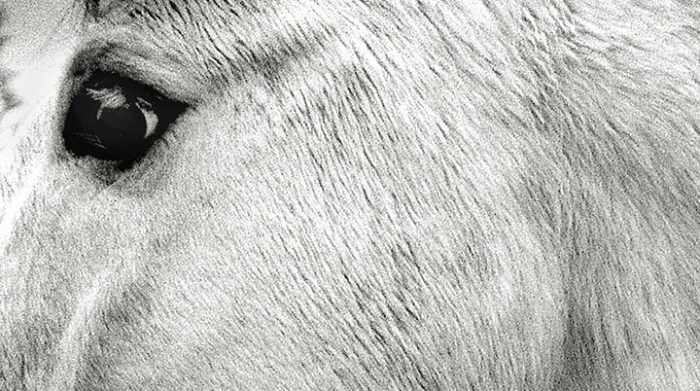 It would have been easy for Anaïs Mitchell to bask in the glory of her multi award winning theatrical creation, ‘Hadestown’. If she simply wanted to revisit her love of traditional folk songs, she could have dropped back alongside Jefferson Hamer with whom she recorded the ‘Child Ballads’ album. However, restless creative spirit that she is, she has teamed up with Eric D. Johnson (Fruit Bats) and Josh Kaufman in a new project, Bonny Light Horseman. They’d started to hang about together based on their love of traditional music when an invitation to play the 2018 Eaux Claires festival arrived from its co-founders, Justin Vernon (Bon Iver) and Aaron Dessner (The National). Some rehearsals for the festival and a follow up at a German art hub after the festival brought about the feeling that they had something worth sharing much more widely.

So, their debut, self-titled record has landed with its ten tracks. Overall, its lush and languid feel brings to mind 60s/70s American West Coast melded together with traditional song. Kaufman was at the helm for the production of the record but his multi-instrumental talents are also to the fore alongside those of Johnson too. Whilst Mitchell adds her exquisite vocal on many of the tracks, vocals also come from the other band members in what is clearly an ensemble work. Given their backgrounds and talents, some would call Bonny Light Horseman a supergroup and, certainly, it is a super group. 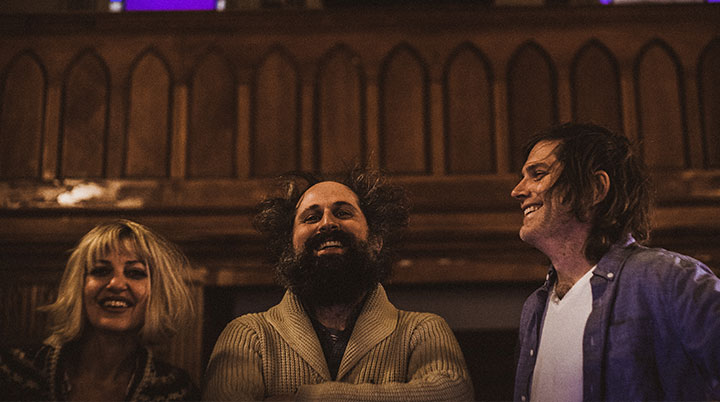 Their approach typically takes well-travelled traditional songs, mainly originating from Britain, and arranges them around blissed out harmony vocals and a laidback acoustic band. The record opens with the traditional song from which the band takes its name in a lightly adorned rendition of this lament about war torn young lives. Other familiar songs from the folk tradition include ‘Blackwaterside’, popularised by Bert Jansch, and, here, complete with various guest vocals (including members of The Staves) as well as banjo from Kate Stables who is better known as This Is The Kit. Other well known songs and guests include the appearance of Bon Iver’s Justin Vernon to add vocals on ‘Bright Morning Stars’. Whilst personal favourite tracks include the aforementioned ‘Bright Morning Stars’, ‘The Roving’, ‘Jane Jane’ and ‘Lowlands’, in reality, they don’t put a foot wrong anywhere on this record.

However, let’s be clear. This is not a record about the established names who contribute to the chosen songs but its sublime arrangements and beautiful music. Too often, musical guests on albums make fleeting contributions but this record reveals more a group of talented friends working together to create something special. Here, on Spiral Earth, I’ve already pointed to Terry Allen’s new record as amongst the best records of 2020 when along comes another. What a year, already!