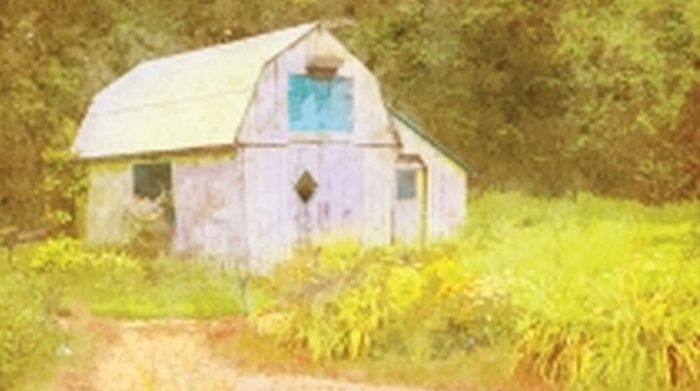 There are blues guitarists in this world and then there’s Ronnie Earl – master of the smouldering tempo and as guest star David Bromberg on this album explains a man whose depth of feeling cannot be learned. This, his 26th album which traverses classic blues and soul, is another testament to his talents. A masterclass in underplaying, letting the songs breathe and aided and abetted by a band that play with the same ethos as the main man.

This set kicks off with a take on the classic Jerry Butler tune ‘Brand New Me’. Attempting a song also covered with much distinction by Aretha Franklin takes some chutzpah but Ronnie and his band deliver a gorgeous version which showcases the underrated talents of his vocalist Diane Blue. Later they also tackle another classic from the Kenny Gamble songbook with a B3 driven ‘Drowning in a Sea of Love’ and dang me if they don’t top Joe Simon’s hit version – hats off to organist Dave Limina on that one.

Kim Wilson is one of the special guests this time around and the former Fabulous Thunderbird adds an air of authenticity with his gritty vocals and superlative harp playing. Fitting seamlessly with Earl’s regular band they tackle the slow blues of Little Walter’s ‘Blues with a Feeling’ with a relaxed authority and that same vibe is also evident on Howlin’ Wolf’s ‘Baby How Long’, where Ronnie Earl shows he has few peers when it comes to playing a Fender Stratocaster – man that tone.

Ronnie and the aforementioned Ms. Blue put together a neat shuffle via ‘The Sweetest Man’; a tune that allows the band to stretch out with some particularly fine barrelhouse piano from that man Limina again. Also covered is the old Timmy Thomas number ‘Why Can’t We Live Together’ with Earl’s sublime guitar playing coaxing an extremely soulful performance from Diane Blue and eclipsing the original yet again.

There are no histrionics and flash playing on this album, but just listen to the finesse and slow burning intensity of his homage to Howlin’ Wolf – ‘Wolf Song’ – and you’ll realise why the great BB King  said: ‘He is one of the most serious blues guitarists you can find today’.