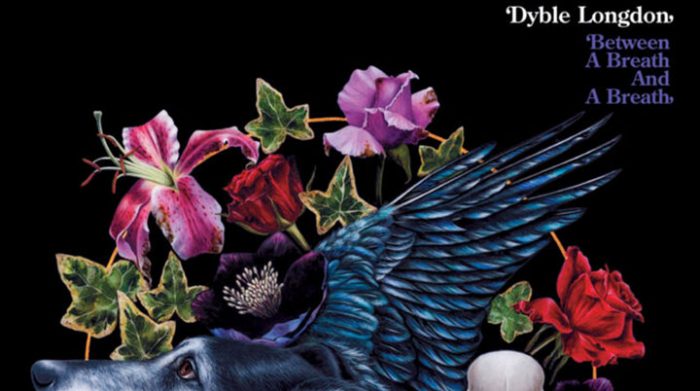 The fact may be ironic but Judy Dyble’s final album is also her most accessible. Her tragic passing during the summer makes ‘Between A Breath & A Breath,’ all the more poignant. Her association with David Longden dates back to 2015 when she first heard him sing with Big Big Train, promptly the seeds of collaboration were sown. Dyble’s talent was to create strong, evocative lyrics which conjured atmosphere and emotion with particular success, an ability Longden acknowledged by asking her to duet with him on a Big Big train song, from that point both dived headlong into working on the sessions for this album. She provided the words, he composed the music.

‘Between A Breath & A Breath,’ isn’t music to listen to when you’re doing other things, rather you have to concentrate and pay particular attention. If you’ve never heard Judy Dyble before you’d come away with the idea she made albums that were the aural equivalent of a pre Raphaelite painting; velvet drapes and moodily rustic. Cleverly Longden has kept that essence whilst moving the arrangements and melodies forward into more substantial surroundings, adding modernist prog touches and above all giving clarity and focus to each Dyble lyric. The results are both entrancing and appealing. The title track in particular is an elaborate creation which weaves classic elements into a shortish hymnal to the smaller times and quieter corners we perhaps overlook in the rush of modern living. Reminding me of Renaissance in places, there are but seven tracks admittedly some are long, but never too long and each is individual whether they be about a daughter of Lord Byron, French history or regret, Judy’s diamond vocal suits the late evening settings.

Emotionally it’s ‘Tidying Away The Pieces,’ which is the most affecting thing on the album; hauntingly the song references loss head on, a lyric written when Judy knew she had a short time remaining, the melody and accompaniment are equally compelling and fragile. Regrettably we’ll never get a chance to hear her sing the songs live but that does nothing to diminish the power and impact of the recording. Take this from your shelf on nights when everything is still and hushed, glass of red at hand, sit back and pay due attention, immerse yourself, you’ll be all the better for it. A fitting, crafted work of tribute.