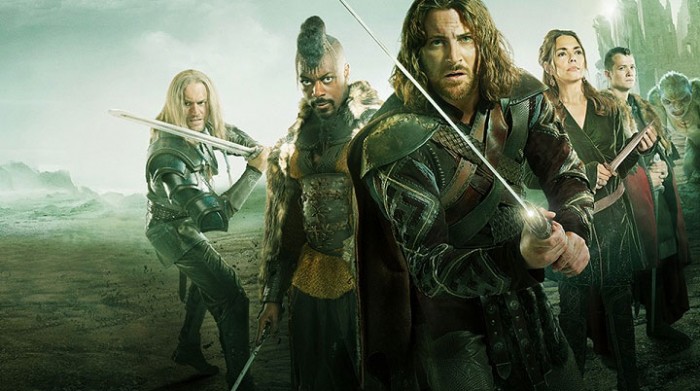 ITV’s epic drama, Beowulf: Return to the Shieldlands, has been filmed on location in the North East of Britain, Kieran Bew takes the lead in the mini series that takes its inspiration from the mythic Old English poem. Set in the mythical Shieldlands, a place of spectacle and danger populated by both humans and fantastical creatures, it looks impressive in this first trailer.

Beowulf: Return to the Shieldlands will be broadcast early in 2016.