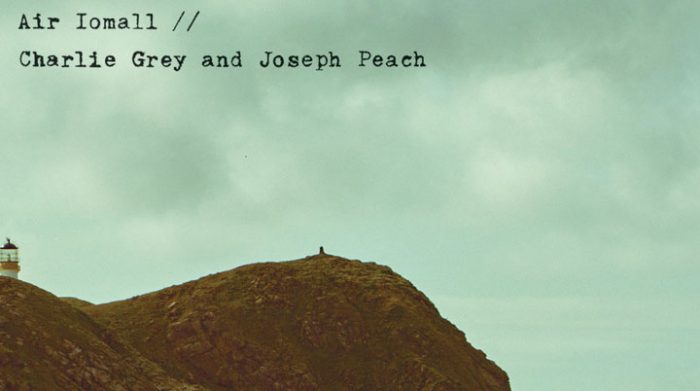 ‘Ar Iomall’ translates as ‘On The Edge, a collection inspired by the histories, people, and landscapes of these mysterious, wild places. As well as being rather lovely, the music is the soundtrack to Macleod’s film which documents the duo’s jouney.

Gray and Peach make music on the piano and fiddle. They are joined by gutarist Cameron Grant on 2 tracks, ‘Sula Sgeir’ and ‘The Wild Swan’ which are the up-tempo offerings. You also get the entire set performed live in the last track which was recorded on St Kilda, 88 years after the native popualtion were evacuated.

These two were recent Radio 2 young Folk Award Finalists and look far too youthful on their Facebook page to be producing tunes of this quality. I suggest you drop anchor in some sheltered bay, get cosy under covers with we awee dram of something and this on the CD player.